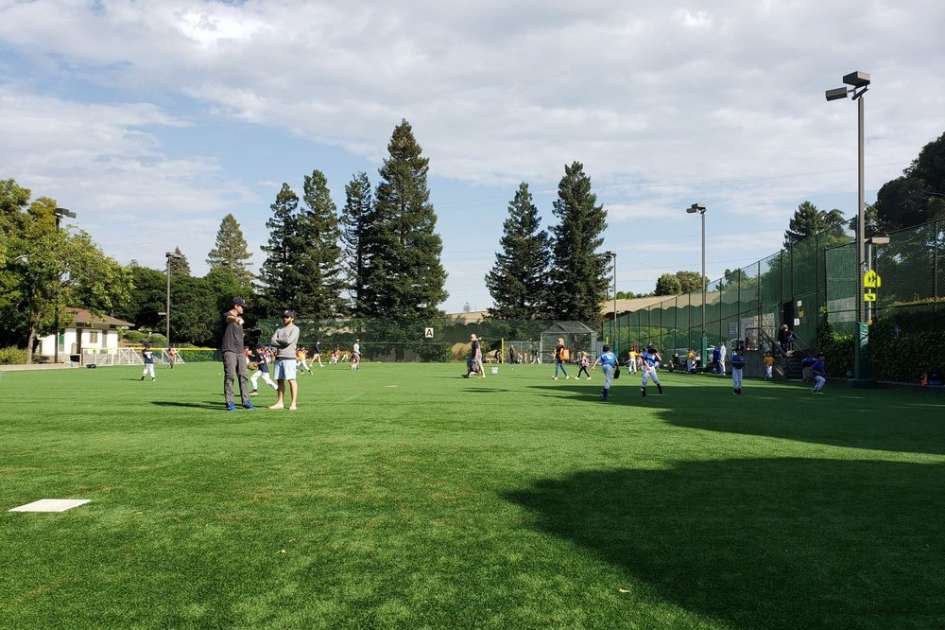 Police were called to northern Omaha over the weekend to shoot in a residential area.

The officers were called to the house near Streets 53 and Boyd to report the shooting, police said. The arrivals officers found the body of John Parks Junior, 20, in the backyard of the house. Police said the gardens were shot.

The police did not announce the deaths, and asked the public for any information about the shooting. Omaha Crime Stoppers offers a $ 25,000 reward for information leading to arrest.

3 dead, at least 13 wounded in series of NYC shootings

Fred may regain tropical storm strength as it nears Florida