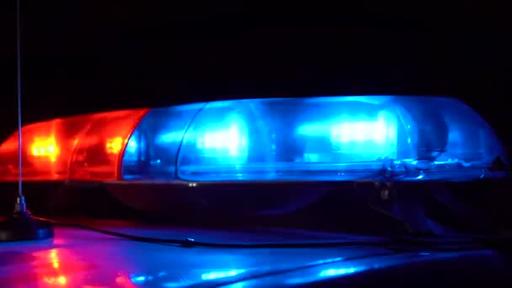 Two men were killed this morning in a crash on Highway 77 in Tuscarawas Province.

According to the Ohio State Highway Patrol, the 2010 Mercedes-Benz driver was going in the wrong direction on the I-77, near the 86th mile in Franklin, around 12:17 am.

He was heading north in the south lane to the south when he hit Chevrolet Cruze in 2011, heading south.

Benz traveled off the road to the mediator. Meanwhile, Cruz traveled to the final rest on the western barrier.

Drivers have been announced killed at the scene.

OSHP continues to investigate this incident.

The departure of the actor and wrestler Tom Lister

Man convicted of killing one, injuring two others in Oshkosh