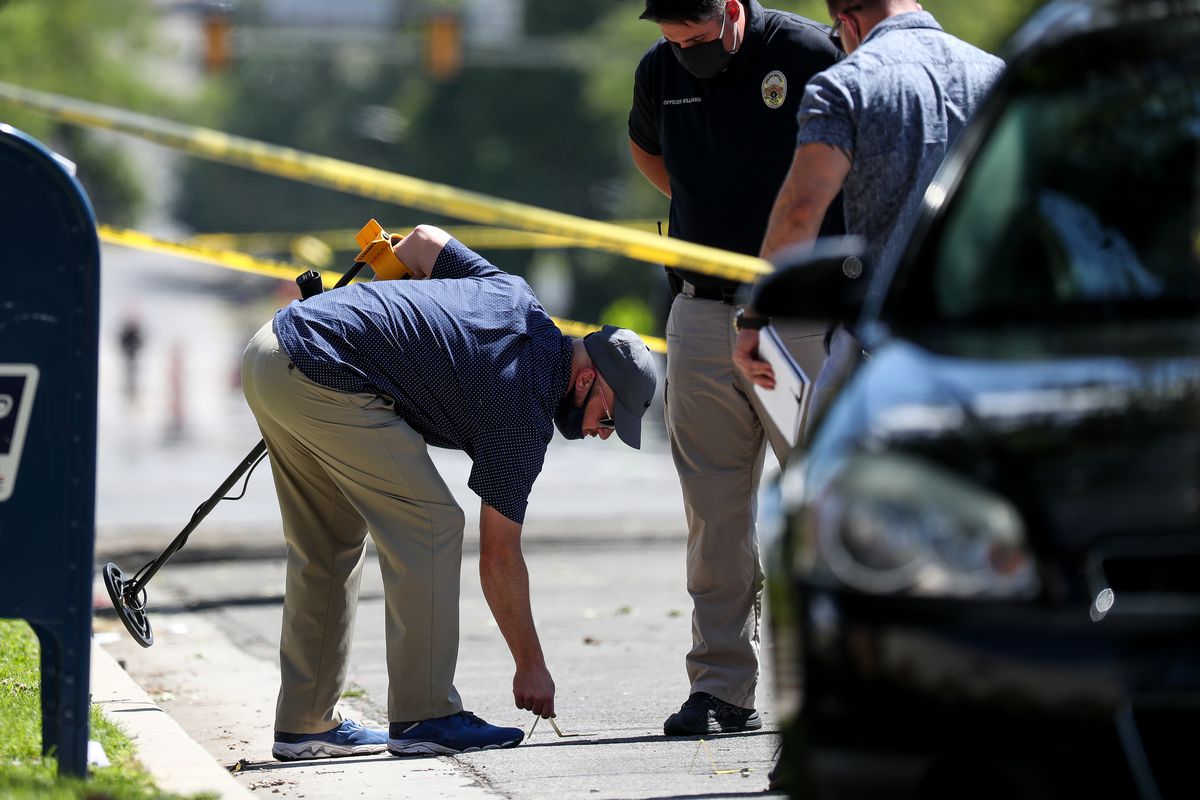 An investigation is still ongoing into the killing of an officer in Roxboro, North Carolina, who is accused of carrying a loaded rifle.

The police said that a call was made to 911 and reported that a man was near a dollar store on the Wexdrive road walking with a pistol.

Police said that within six minutes of the officers arriving from the Roxboro Police Department at the scene, shots were fired and the man died.

“We owe it to the Brooks family and the community to be transparent, but we owe it to them to do so with the facts,” Hess told a news conference. “This community is all about peace, love and tranquility. We appeal for that to still be the case. Don’t prejudge things you heard on social media and then turn that into an illegal activity. Roxboro is better than that.”

Hess said a sawdust rifle was found at the site.

Police said two of the officers are on administrative leave of absence, as the North Carolina State Bureau of Investigation and the Pearson County Attorney General are investigating.

“This is a difficult day for our city,” Hesse said in a statement. “Please be patient as this process begins. We will release the details as they become available to us.”

Sheriff IDs woman found in 1977 as victim of serial killer

Displaced by Ida: Low on funds, family of 7 looks for refuge