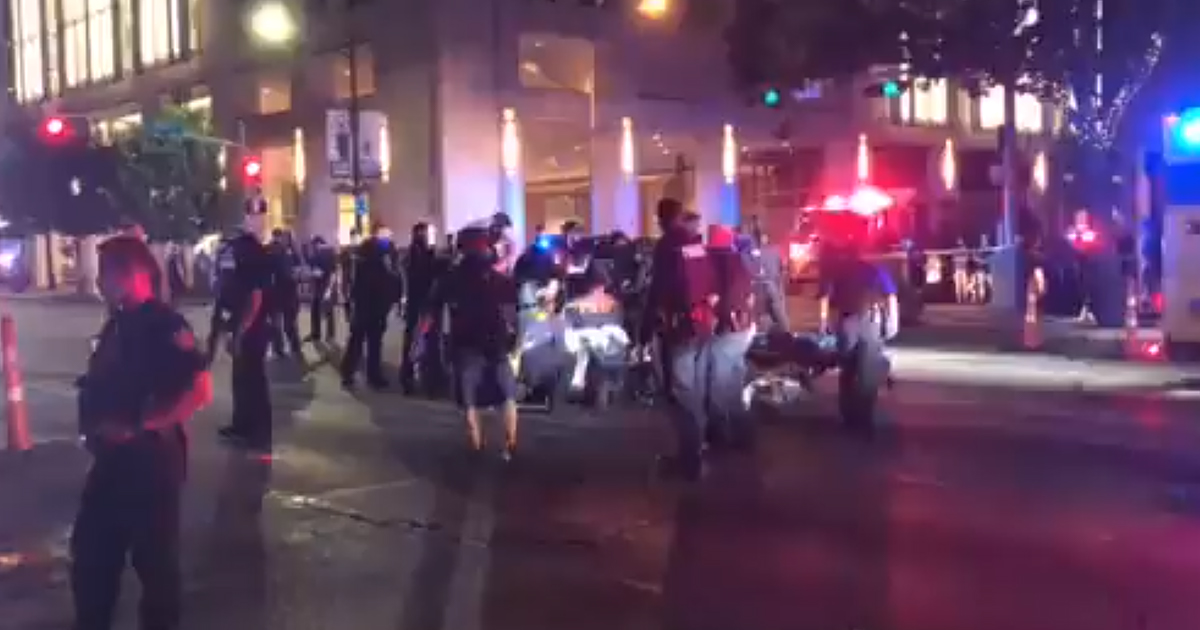 Police said a man was killed and a suspect detained after firing during a demonstration in Texas.

Katrina Ratcliffe, a senior police officer in Austin, said that the officers were at the scene watching the demonstrators in downtown Austin in solidarity with the Black Life movement when the shots rang.

Ratcliffe said they found a man with a gunshot wound, who was taken to a local hospital and announced his death. No one was hurt.

Initial reports indicated that the victim might have been carrying a rifle and approached the suspect’s car. Ratcliffe said that the suspect was in the car and shot the victim.

The suspect was arrested and collaborated and there was no longer any threat to the public.

Ratcliffe did not answer any questions and said that “he was too early in an active investigation.