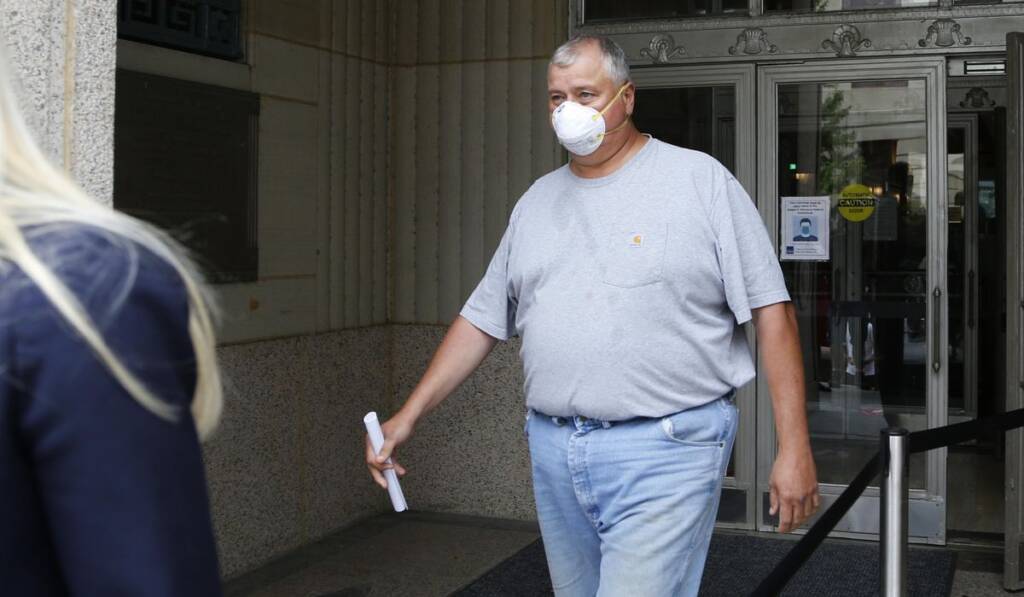 A man was sentenced to kill a 35-year-old man in Walla Walla.

The “Walla Walla Union” newspaper reported that Colby Hedman was sentenced this week to over 27 years in prison for premeditated murder last July of Whitman College employee Kyle Martz.

Hedman, 24, admitted guilty in May of a first-degree murder in the Walla Walla County District Court. As part of the acknowledgment agreement, plaintiffs agreed to reject the charge of vehicle theft.

Hedman told police he had beaten Martz with an ax several times at Martz’s house before he stole his car and fled to Oregon, where he was arrested near Baker City after trying to evade the police the same day. Investigators suspected that Hedman and Martz did not know each other.

Friends and family said at the hearing that Martz was known for “his full heart and self-insulting” as “100% authentic” and “strong and resilient”.

Before the verdict, Hedman apologized to friends and family of Martz, saying that no day had passed on his mind and soul that his actions would not bother them.

Children as COVID long-haulers: One boy’s long fight with the virus