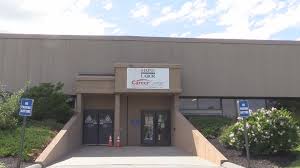 Police said a 911 call to a man who sent officers from New York City to the Brooklyn address where they found a 17-year-old boy was shot in the head.

This happened on Friday night at a public housing project in Crown Heights.

New York police said that the victim, Jahim Gwen, died where he was living.

The New York Post reported that the cause of the shooting was not immediately clear. There were no arrests.

Police officers were investigating another murder in Crown Heights on Friday afternoon. The victim in that case said a 39-year-old man, whose name has not been released immediately.

Duck visiting all 50 states to raise money for cancer research

Marquez expected to start for the Rockies against Cubs