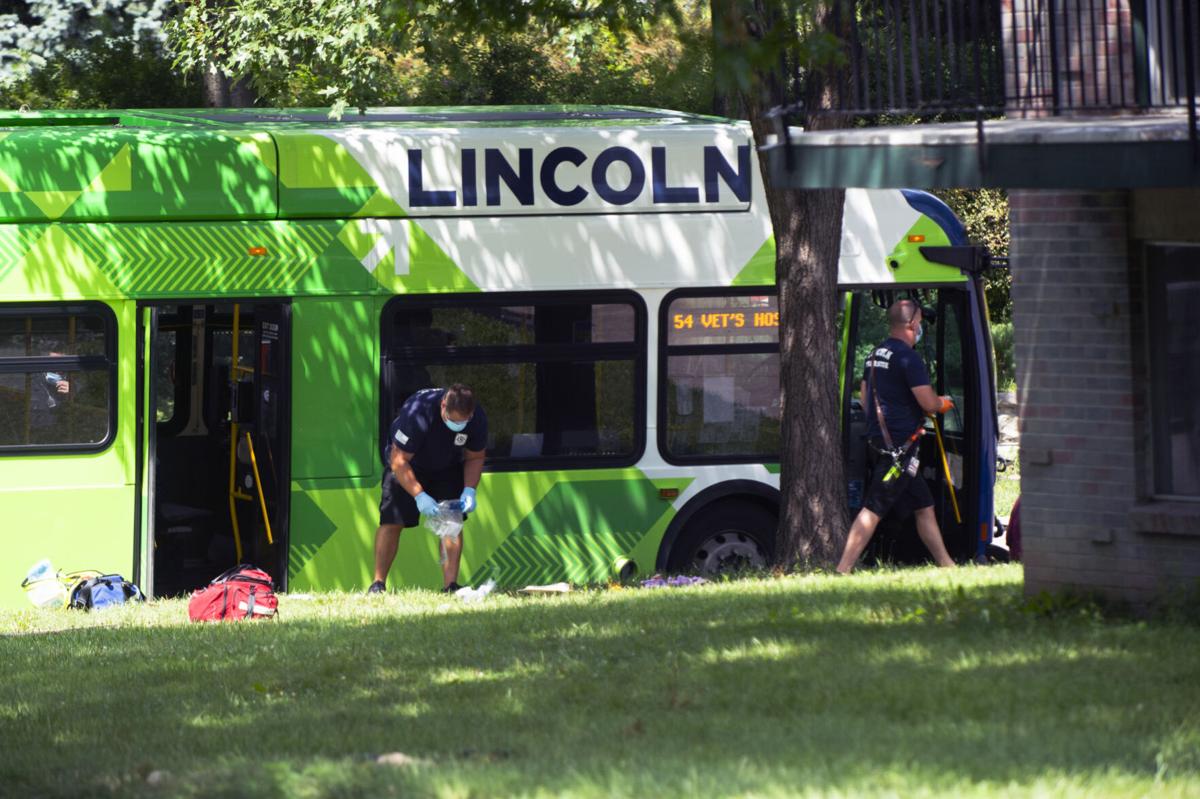 Police said that one person was arrested in the shooting incident of a woman, who was wounded with a live bullet while riding a bus in the city of Lincoln.

The Lincoln Journal Star reported that Joel Jones Jr, 28, from Lincoln, had been arrested on suspicion of having committed a second degree murder and a large number of weapons in the death of 69-year-old Sharon Johnson.

Investigators said Johnson was the only passenger on the eastbound bus when a bullet entered the driver’s side and hit her in the head. Johnson was transferred to a local hospital, where she was pronounced dead.

The police did not immediately provide other details of the shooting, including whether Johnson was a target or a stray bullet victim.

Johnson’s murder is Lincoln’s third murder in July and the seventh in the city this year.