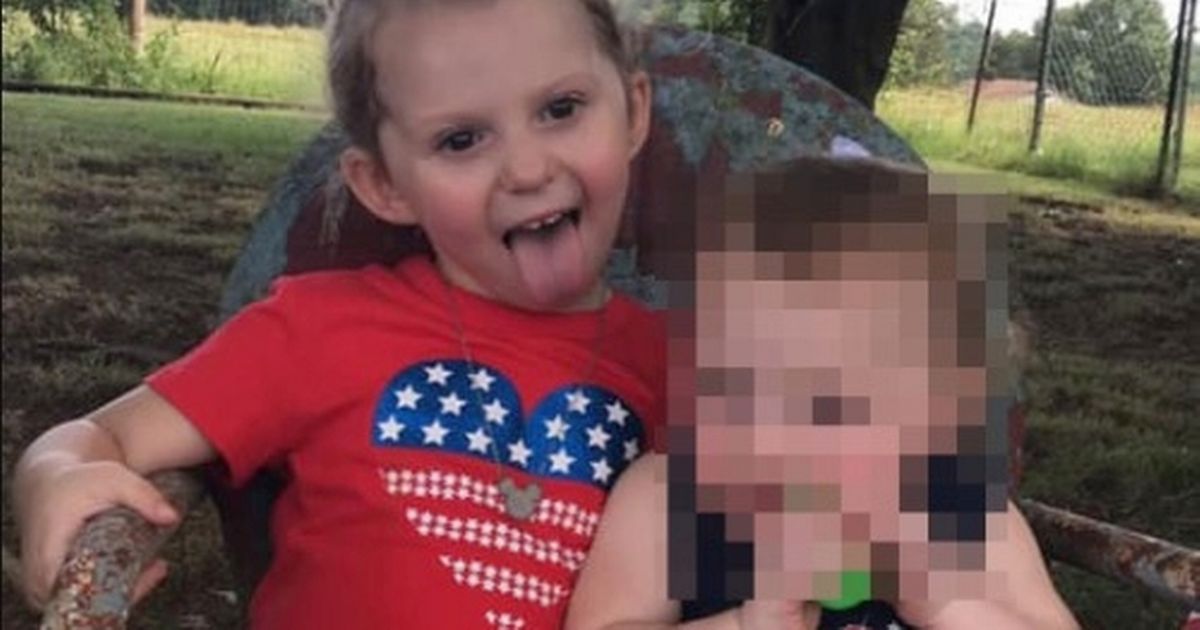 A 3-year-old girl in Arkansas and her 15-month-old sister died in critical condition after discovering her in a hot car while her mother took a nap.

According to a press release issued by the Arkansas State Police, the girls’ mother, Kylie Picnic, 21, took a nap.

When she woke up around 2 pm, she found out that her children were missing. I called the police.

One of Bonneville police officers who responded to the residence found that the children, unconscious, were lying on the back floor of the car.

“Laykn Petchenik’s death was later announced at Booneville Hospital,” the release continues. “Her body was taken to the Arkansas Crime Lab for the purpose of autopsy. [Her 15-month-old sister] is still in hospital in Little Rock. She is in stable but critical condition.”

There are no details on how Peachnik kids get into the car. It is unclear whether they got into the car on their own.

Neighbor Matthew Wood told KDRO-TV that Kaylee Petchenik was working at night, and was allegedly taking a nap during the day.

“She said she closed her doors and when she woke up the door was open and the children went,” Wood told the station, adding that he was present when the officer found the unresponsive girls.

Wood said: “We looked down and saw them in the car, but I kinda froze when looking. I wouldn’t lie. He opened the door and cried for EMS and grabbed them and took them to the hospital.”

It is unclear whether Kylie Peachnik is facing charges.

“Special agents from the Arkansas State Police’s Criminal Investigation Division are leading the investigation and will submit the case file to the Logan County Attorney for consideration,” the authorities said in the statement.

Normal Community’s Mackey is 25 Sports Athlete of the Week

One dead after shooting in southeast Shelby County