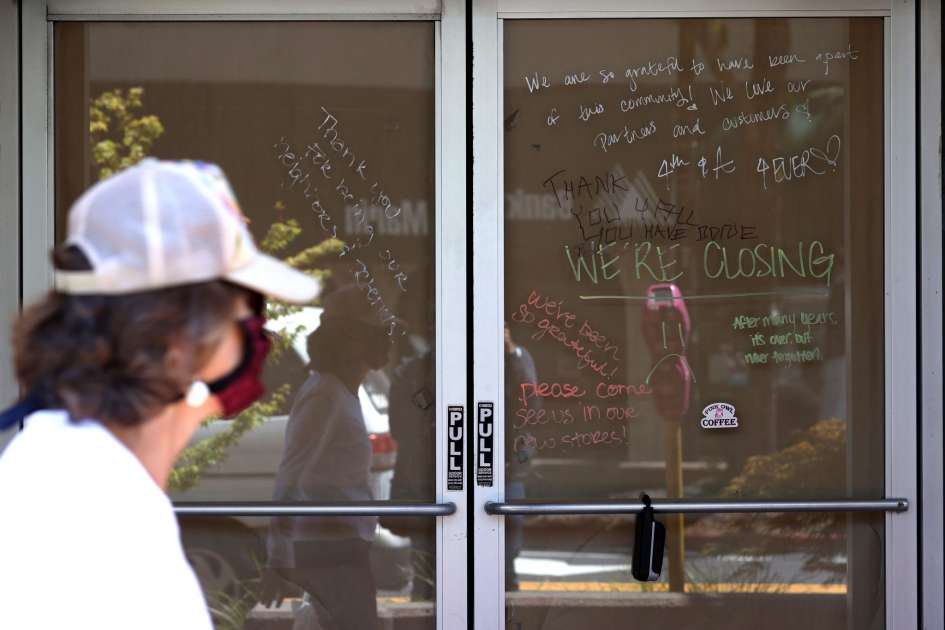 A 14-year-old boy who was injured in a drive-by shooting is at least the thirty-year-old of 17 or younger who will be shot in St. Louis so far this year.

The boy told the police that he was walking in the city center of St. Louis when he was shot in the foot by two men in an SUV that I knew, according to the St. Louis Post-Dispatch newspaper. He managed to walk to the hospital where he is currently being treated.

According to the post, 11 of 30 shooting victims aged 17 or less were killed in what was classified as murder. Across the St. Louis metro area, at least 57 children 17 or less, including 21 deaths, have been shot so far this year.

In 2019, there were 13 murders in this city’s age group, prompting Governor Mike Parson to try to stem violence, including sending government troops to help monitor interstate highways.

Children’s hospitals in the region reported a worrying improvement in treatment of young shooting victims.

The hospital said that since January, St. Louis Children’s Hospital had treated 76 young people with gunshot wounds, compared to 50 by the end of July 2019 and 52 in 2018. These injuries include accidents and some cases of self-harm.

This pattern may be related to children staying at home due to the COVID-19 pandemic, said Dr. Lindsey Cluckis, a pediatric emergency doctor at Washington University at St. Louis Children’s Hospital.

Klokess said that casual shooting often occurs at home, and children spend more time in their homes or apartments during the epidemic.

A post-transmission analysis of FBI murder data last fall found that children in St. Louis had killed 10 times the national average for decades.

Publix buys 1 million $ of produce, 100K gallons of milk from farmers to...