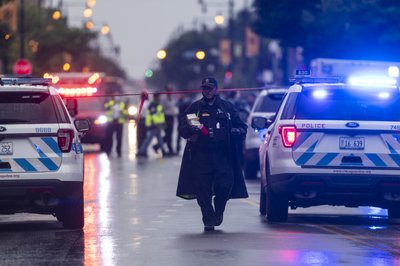 The police opened an investigation into a residential compound in Pensacola.

Officer Mike Wood, a spokesman for the Pensacola Police Department, said that the police responded to the Pensacola Village apartments around 10:30 pm. After being alerted to shooting in that area.

Once at the scene, respondents first found a 20-year-old injured man with a single, non-life-threatening shot in his buttocks.

Wood said the victim was taken by ambulance to the Sacred Heart Hospital.

No arrests were made in connection with the shooting