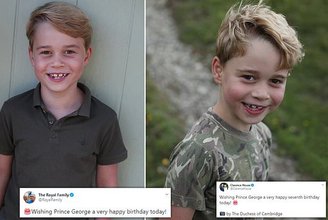 The Laramie police said in a statement that the police received a call about the shooting in Laramie around 1:30 pm.

Casper Star Tribune reported that the victim died in Denver Hospital after being transferred for the first time to a hospital in Laramie.

The police did not identify the suspect or the victim.

Two found dead inside a Midtown home in Memphis

A woman was shot dead in a bank of Venice

One dead, after shooting at night in Memphis

Britney Spears hearing may mean freedom from court or father

Hochul prepares for spotlight as Cuomo steps aside