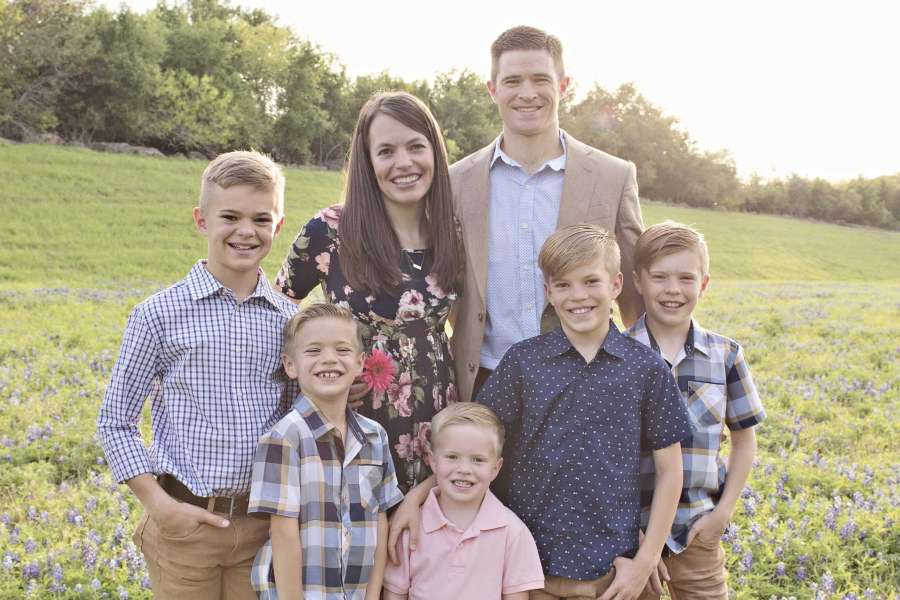 Police said a teenager in Waterloo died after she appeared in a hospital with gunshot wounds.

The Waterloo Cedar Falls Courier newspaper reported that police were called to a neighborhood where residents reported hearing gunshots and seeing someone on the ground in an alley.

The officers did not find anyone, but soon after a 15-year-old boy appeared at Waterloo Hospital. The teenager died later.

Police found many of the shells used in the alley and said that at least one house was hit with a live bullet.