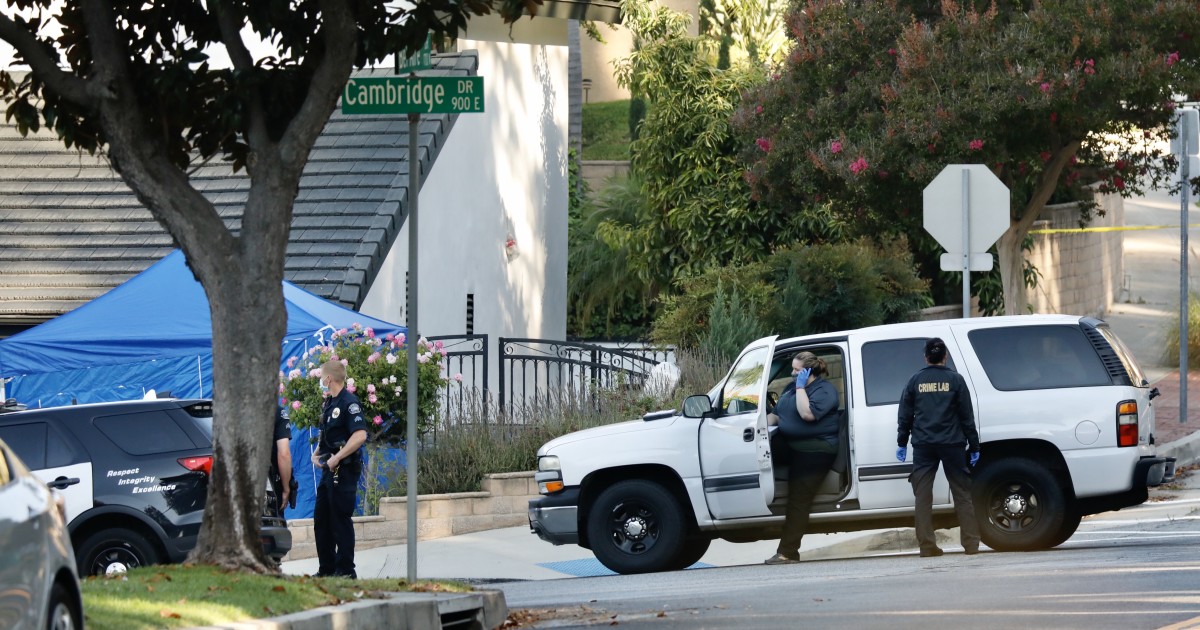 Authorities said two men were killed and a woman wounded in a house in the Los Angeles area early Thursday.

Burbank police officers responded to the house at around 1:25 am, after news of gunshots in the area. When they arrived, they found a man in the corridor with at least one gunshot wound.

As the officers were helping out, they heard a shout coming from inside the house. Once in, they found a married couple with gunshot wounds.

Three children were inside the house, Burbank police sergeant. Derek Green told Fox News. He said they were found safe and were under police care.

The man was announced in the corridor upon the arrival of the paramedics, as well as the man inside the house. Green said the woman was taken to a hospital with life-threatening injuries and placed in a critical condition.

“The third person we found dead in the corridor,” Green said, “We don’t know what the relationship or relationship is between him and the residents who live there.” “The main point here is to determine the person what is their relationship to the home. This will be a major piece of the puzzle.”

Investigators have not determined the motive for the killing.

1 arrested in banquet hall shooting that killed 3 near Miami