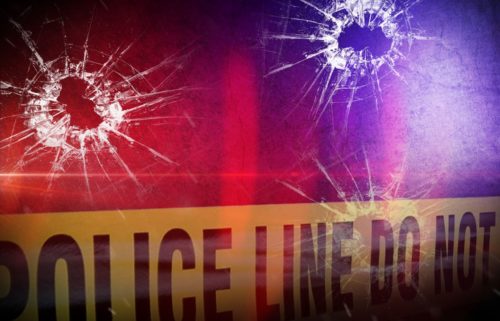 At least eight people, including an adult, were injured when a person in a passing car started shooting early on a crowd in Omaha.

Omaha World Herald reported that a 15-year-old girl, Badawi Gook, had a life-threatening injury in the shooting around 5:15 am. A Nebraska Medical Center spokeswoman said she was still in critical condition in the afternoon.

The teenager was in a crowd of about 100 people outside when a person on a gray minibus started shooting. Seven other people were also wounded by gunfire during that incident.

A man is killed in a coup in Lincoln

One person has died in a one vehicle crash