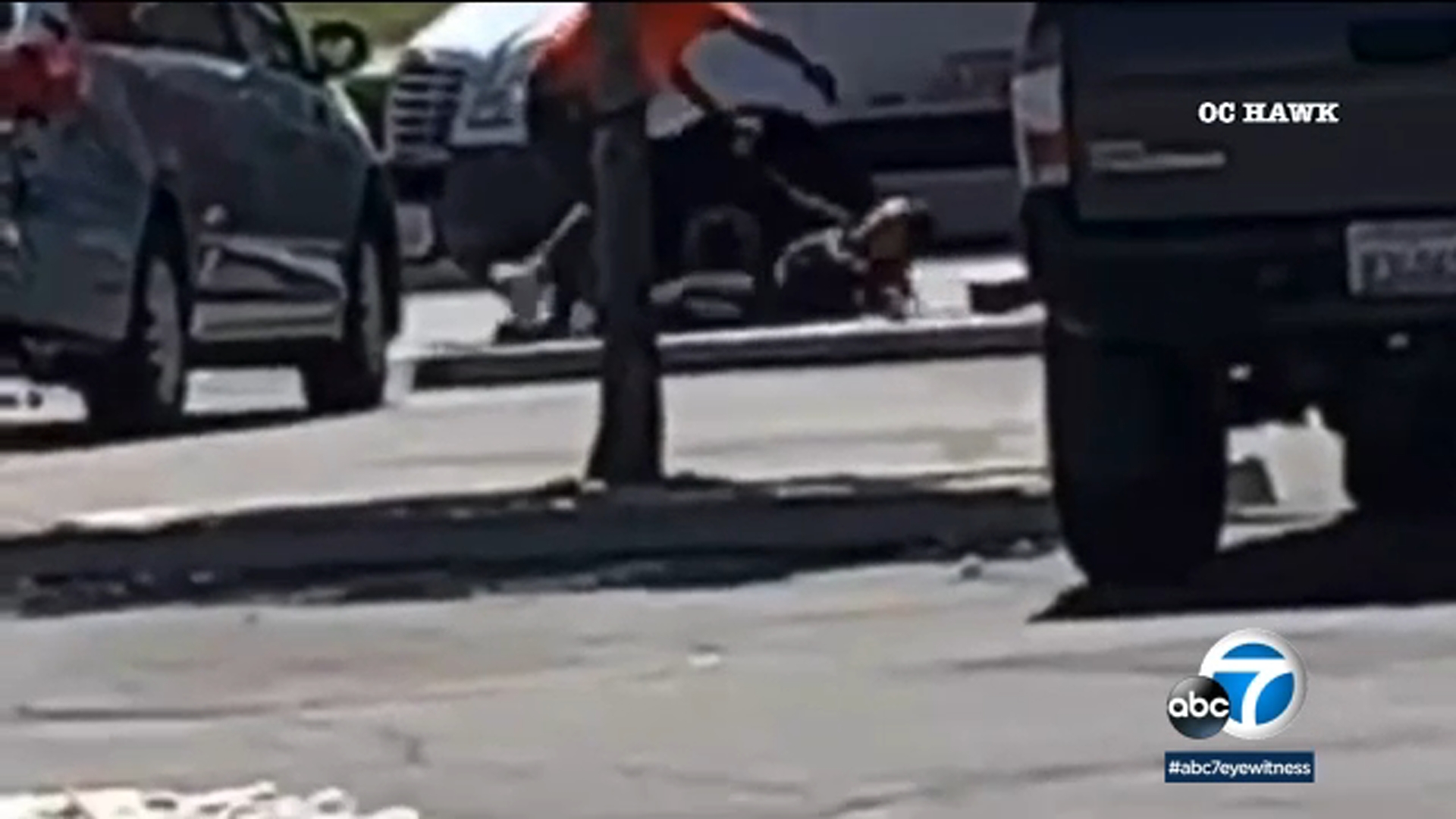 A gunman legally shot and killed a gunman in Brownsburg, Indiana after an unprovoked fatal shooting, saving the lives of a second victim in the process.

Indianapolis-based WISH-TV reported that the 22-year-old suspect, Joshua Christopher Hayes, attacked two men while they were working at Brownsburg Cemetery

Hayes allegedly chased the 36-year-old worker Seth Robertson to an intersection, where he shot and killed him, according to the station.

While Hayes was chasing the second graveyard worker, one of his bullets got into a good, unidentified Samarian, who was stopped at a red light near the intersection, wounding him, the Indianapolis Star reported.

That man got out of the car, shot with a legal weapon and fatally hit Hayes.

“This tragic event could have been disastrous,” Brownsburg Police Captain Jennifer Barrett told WISH. “The third victim not only saved the life of the second victim, but also the lives of many. The third victim did exactly what anyone wanted to do in that scene on that day.”

In an interview with WIBC, a local radio station, second amendment attorney Guy Ralford said he represented the driver and argued that the shooting was justified.

He told the station: “My client looked at it and realized that one thing he could do was take action to save an innocent life.” “The scenario was fairly clear to him in that one person was chasing another and the other was saying,” No, no, no, no, please do not shoot me. “

Relford is also a firearms coach and weekend host at the radio station.

Ralford said in the interview: “They very quickly determined that my clients acted completely lawfully and were justified under Indiana law.”

The police told WISH that they saw no reason to charge the driver with a crime, but that the decision would be made by the District Attorney’s Office in Hendricks.

Investigators also said they believed Hayes’ mental health problems might have led to the shooting.

A man is killed in a shooting at Englewood