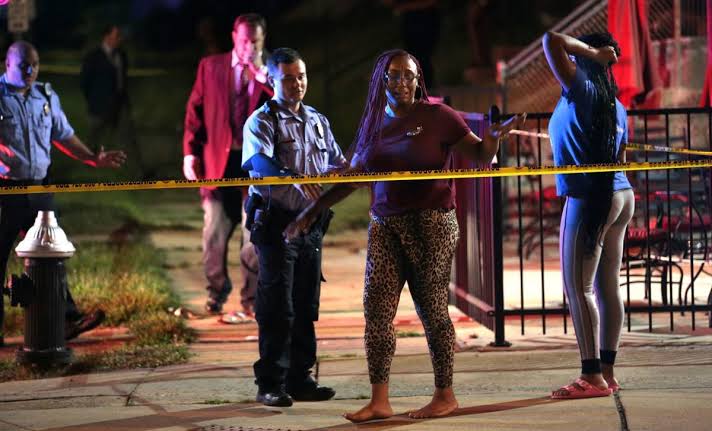 Police identified three people who were found shot in a house in northern St. Louis earlier this week.

According to the St. Louis Post-Dispatch newspaper, police identified the dead as Kelsey Jackson, 29, Jabri Randolph, 36, and Jerome Randolph, 40. Their bodies were discovered on Tuesday night, after calling the officers shortly after 9:00 p.m. To a house near the borders of Walnut Park East and Walnut Park West for fire reports.

About an hour later, a man with a gunshot wound to the head was found two blocks from the house. He did not reveal his name until Friday morning.

The police did not say whether the two scenes were linked, and no arrests were reported in either case.

Biden eager to get out of DC, push benefits of spending plan