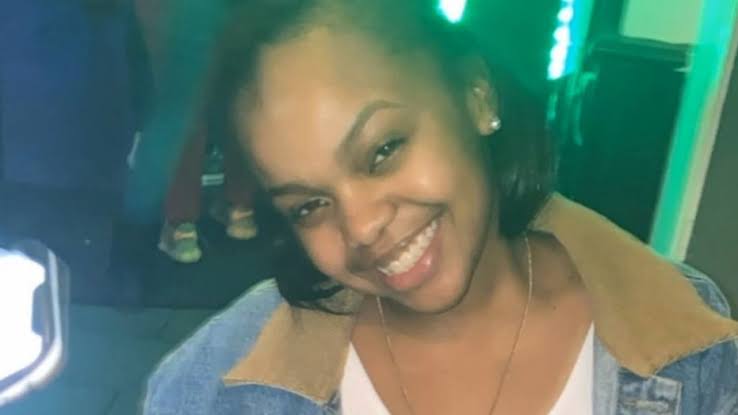 A pregnant woman died after being shot in broad daylight in Philadelphia.

The 25-year-old victim, identified by Fox29 as the Davis chalet, was shot in the head while sitting in an SUV after visiting relatives.

Benjamin Naysh, Deputy Commissioner of Philadelphia Police, told the station: “From witness accounts, a man came to the car, approached by the passenger, opened the door, and shot the car. Another individual chased him and when as a result of some of the videos we recovered, it appears that the second person may have been Shoots or at least chases the original shooter with a gun.

No suspect was arrested in the case. Upon a preliminary investigation, the police say they believe it was a domestic incident in which Davis – who was four months pregnant – was the intended target,

Davis’ death was announced at a local hospital.

Davis’ sister told the station that she was working hard.

“Any shooting is a terrible shooting, but this continues to escalate the urgent need behind why we are doing our best to stop the violence in our neighborhoods,” said Philadelphia Police Commissioner Daniel Otto