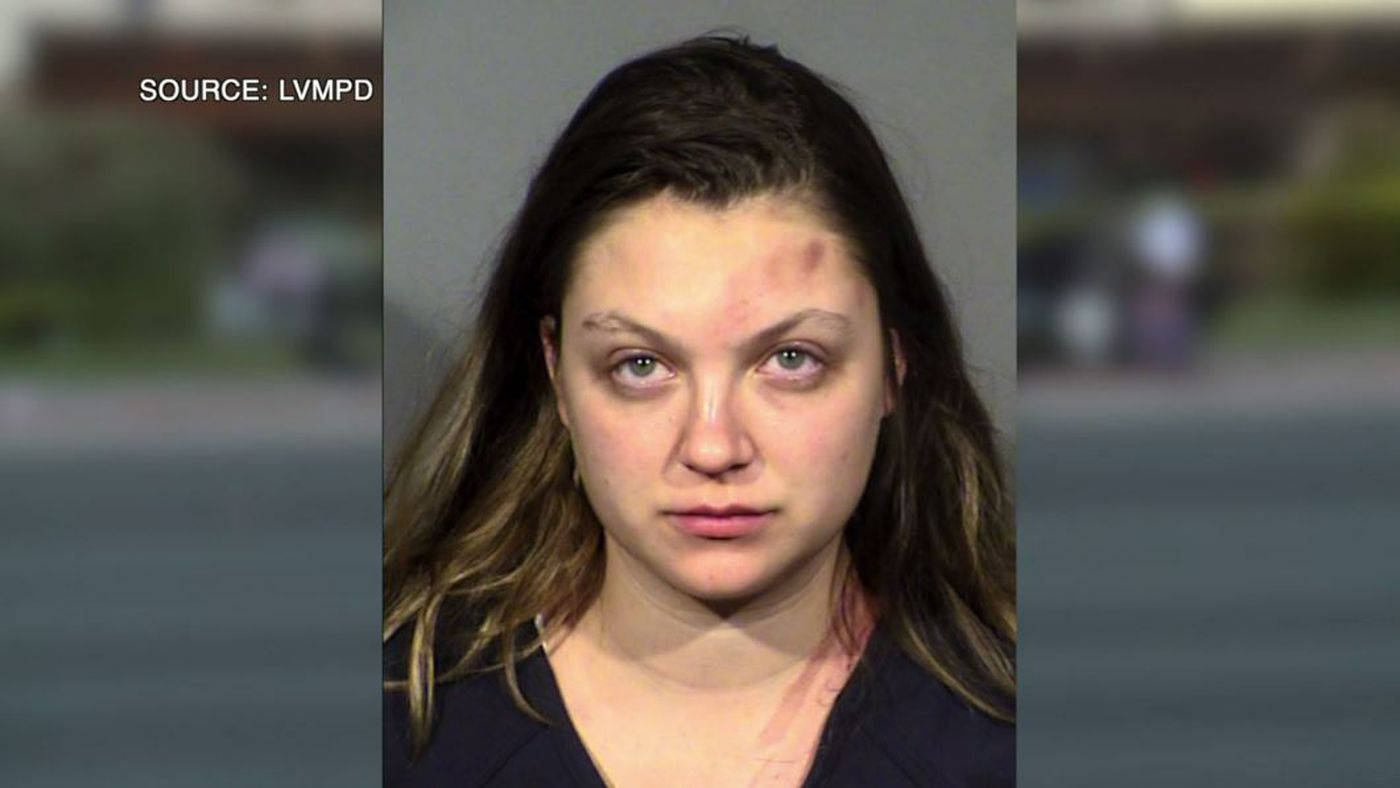 A 23-year-old woman in Las Vegas was accused of drunk driving when she had an accident that killed her one-year-old son while she was on her way to a custody exchange with the boy’s father.

In her appearance before the court, the judge bailed 23-year-old Lauren Brescia for $ 50,000. She is accused of driving under the influence that leads to death, reckless driving that leads to death and allowing child abuse or neglect.

According to the police, Brescia was drunk and driving at 121 miles an hour when she collided with another car at the Las Vegas Junction. Her car went off the road and hit a sign that the police said had cut the right half of her car.

One-year-old son of Brescia, Royce Jones, was in the car with her. He died at the scene.

“There was a lack of accountability, responsibility and respect for life in this case to the point that it was disgusting,” said Andrew Bennett of the Nevada Traffic Safety Office.

Judge Brescia considered society a threat due to her reckless leadership.

The judge said: “The fact that you will do this with your infant in the car raises this very serious concern for the safety of the community because the rest of the public does not immediately associate you with blood.

Jones created the GoFundMe page to help pay for Royce’s funeral. It has collected nearly $ 8,000.

Shootout on a beach near Cancun has left 2 people dead