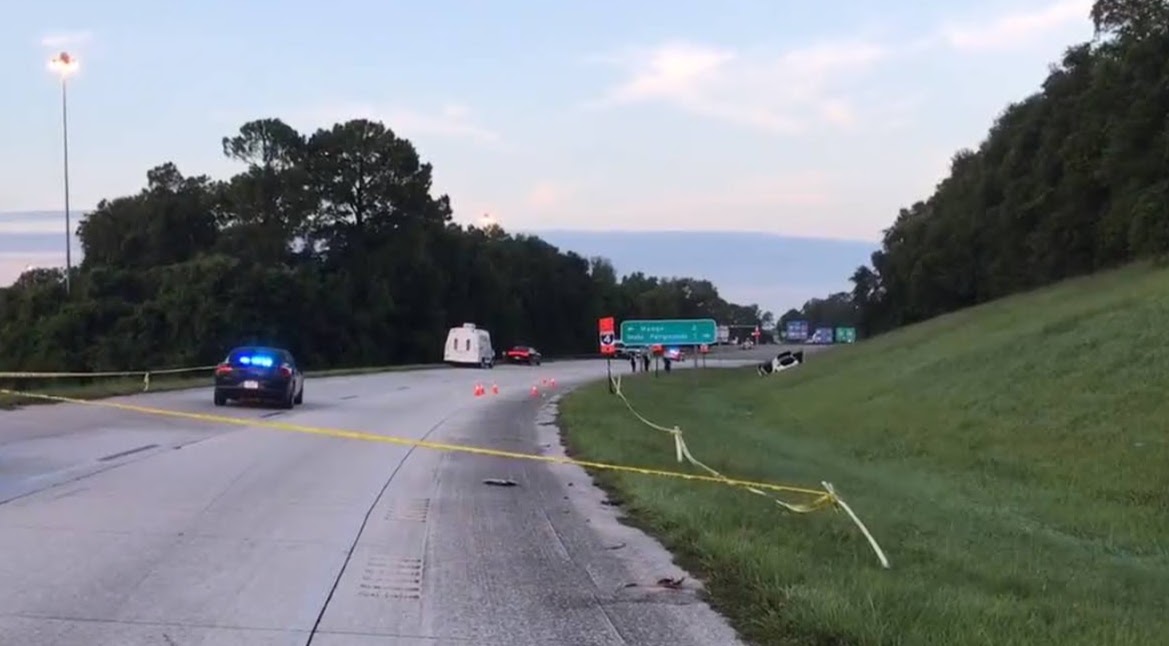 Police said that a triple shooting on the eastern side of the city killed a man.

According to the Cuyahoga Metropolitan Authority Authority (CMHA) police, officers heard gunshots fired around 3:30 pm and they responded to Skoville Street.

When they arrived, they found their first male victim with an injury in the face.

Police said they provided first aid, but the 21-year-old died of his wounds.

He was not released in his name.

The second victim, also 21 years old, was found a short distance, suffering from a gunshot wound in the lower back.

EMS took him to a local hospital. His condition and name have not been revealed.

The police added that a female was shot in the area, and she went to the hospital for treatment.

There are no arrests.

Scarlett Johansson talks being ‘hyper-sexualized’: ‘I kind of became objectified and pigeonholed’