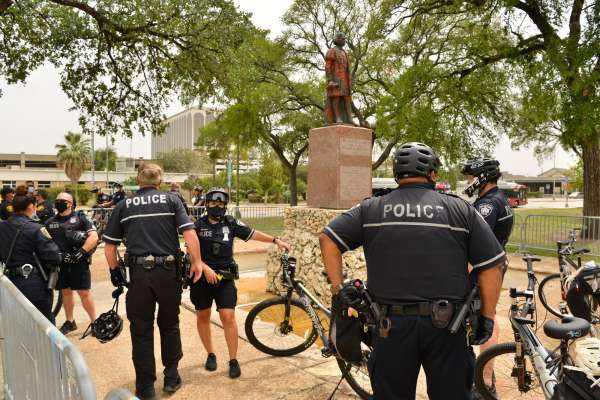 Authorities have identified the victim of the Jefferson City shooting incident, but say they have no new information about the suspect in the case.

The officers who answered the calls found a 35-year-old man with multiple gunshots on the road. In a press release, the Jefferson City Police Department identified the victim on Thursday as Dimond Jones from Jefferson City.

The police provided medical attention until emergency medical services arrived to take him to a local hospital, where he was settled. Police said he died of his wounds while being transferred to Colombia for further treatment.

No one was arrested for the shooting, and Crimestoppers offered a $ 500 reward for any information leading to the arrest.