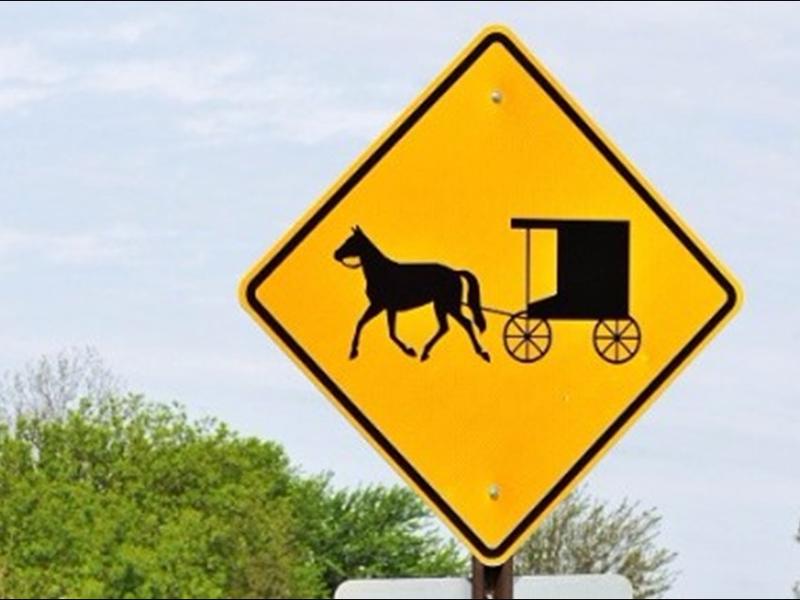 Four children were transported by helicopter to the district hospitals after the foal vehicle they were traveling in was involved.

According to the Holmes County Sheriff’s Office, the deputies arrived at the accident that included a pickup truck and pony cart just before noon in Ripley.

Collision investigators say the truck collided with an amish vehicle on its side after it pulled out of its lane from a private road along District 329.

Pony cart operator was an 8-year-old girl. She was first transferred to Wooster Community Hospital but later transferred to Akron Children in serious condition.

Three other passengers, ages 10, 8 and 7, were thrown out of the vehicle with the operator on collision

All three passengers were initially transported to district hospitals by helicopter in serious condition, but the Holmes County Sheriff’s Office confirmed that the 7-year-old boy later died of his wounds.

The accident is still under investigation.

Acropolis in Greece closes in the afternoon due to heat wave

US closing troubled NYC jail where Epstein killed himself

10 killed, 7 wounded in a shooting at Oregon Community College