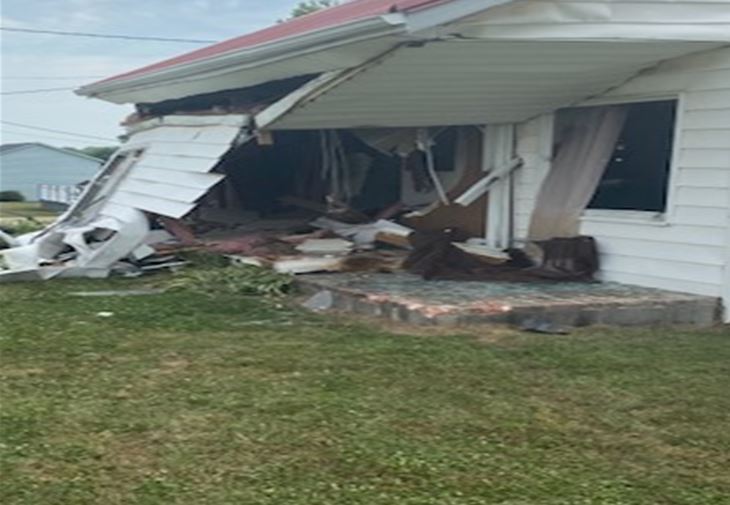 The Holmes County Sheriff’s Office is investigating a plane crash that killed a seven-year-old and injured several other children.

The Sheriff’s Office said that the investigation revealed that a 56-year-old truck was driving west on CR 329 when it collided with a minivan. The foal cart was pulled to its travel lane from a special campaign at the intersection, according to a press release.

All children were taken to hospital.

The sheriff’s office gave a tragic update in which the seven-year-old boy died early this morning in hospital. Other children remain in critical condition.

Al-Sharif’s office said that the truck driver was not injured.

The foal that pulled the cart down was not damaged.

Palestinian dad expects no justice for son killed by Israel

‘Catastrophic transmission damage’: All of New Orleans without power after Hurricane Ida