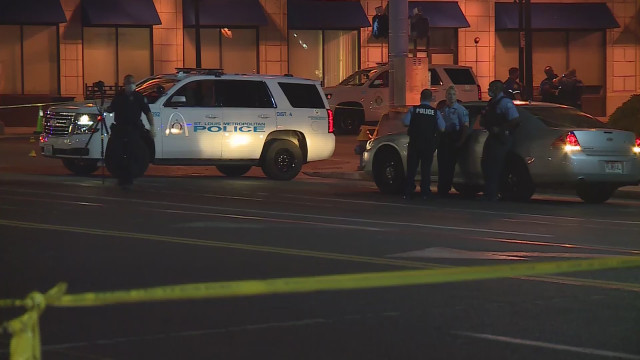 Four people were killed in two separate shootings that occurred in the Walnut Park West neighborhood in north St. Louis, according to multiple outlets.

The first shooting occurred around 9:30 pm. Local time in Block 5900 from Harney Street, where police found a male victim with a live bullet to the head,

The death of the male victim was announced at the scene.

At the second killing site, which occurred on Lusail Avenue, police found three adults – two men and a woman – were shot dead in a house near Riverview Boulevard, according to both implementers.

The police confirmed the killing of the three victims.

The scenes of the shootings were reportedly encircled as police officials continued to investigate.

Police believe that the shooting is unlikely to be linked despite their proximity.

Tragic deaths come as armed violence increases in St. Louis – and other cities throughout the province. According to Fox 2, there have been five murders in the past five days in East St. Louis.