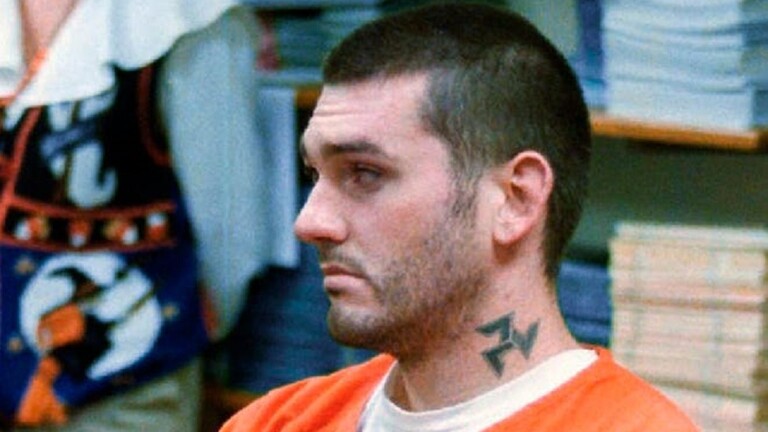 A US criminal court in Washington prevented the execution of hours before its scheduled date, which would have been the second federal execution in 17 years.

The US Department of Justice decided to execute Wesley Burke, who was convicted of rape and murder of a 16-year-old girl, despite the objections of Burke’s lawyer and his assertion that his client had dementia and no longer understood his sentence.

The order of the district court judge, Tania Chotkan, to halt the execution of Burke’s execution prevents the federal government from executing two other people, Dustin Honkin and Keith Nelson, convicted of killing children.

“The court found that at least one of the defenders’ claims was likely to be successful on the merits (with regard to the prevention of executions),” Judge Chotkan said.

In 2003 Missouri, Borkie was convicted of a murder, for throwing the victim’s body in a sewage pond.

The US government carried out its first execution in 17 years, when the convicted murderer, Daniel Lee, was executed.