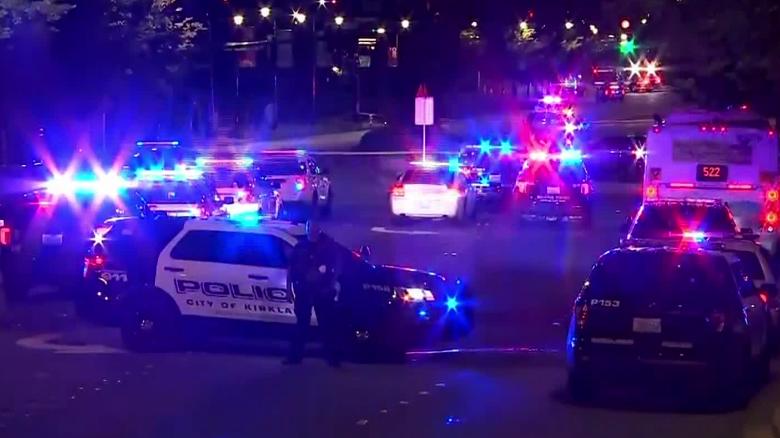 A suspect in the fatal shooting of a police officer in Washington is in custody, according to police.

The Bothell Police Department announced in a Twitter post early Tuesday that the suspect was taken into custody after hiding on a rooftop near the scene of the shooting.

Two officers were shot in the incident which began Monday night with Bothell police attempting to make a traffic stop, according to Aaron Snell with the Snohomish County Multiple Agency Response Team.

“As other officers arrived to assist, unfortunately they found that one officer was deceased and another was seriously injured,” Snell said.

The wounded officer was taken to Harborview Medical Center in Seattle for treatment, Snell said. Bothell is about 16 miles northeast of Seattle.

Get out and enjoy: Near-perfect holiday forecast for Charlotte continues Sunday