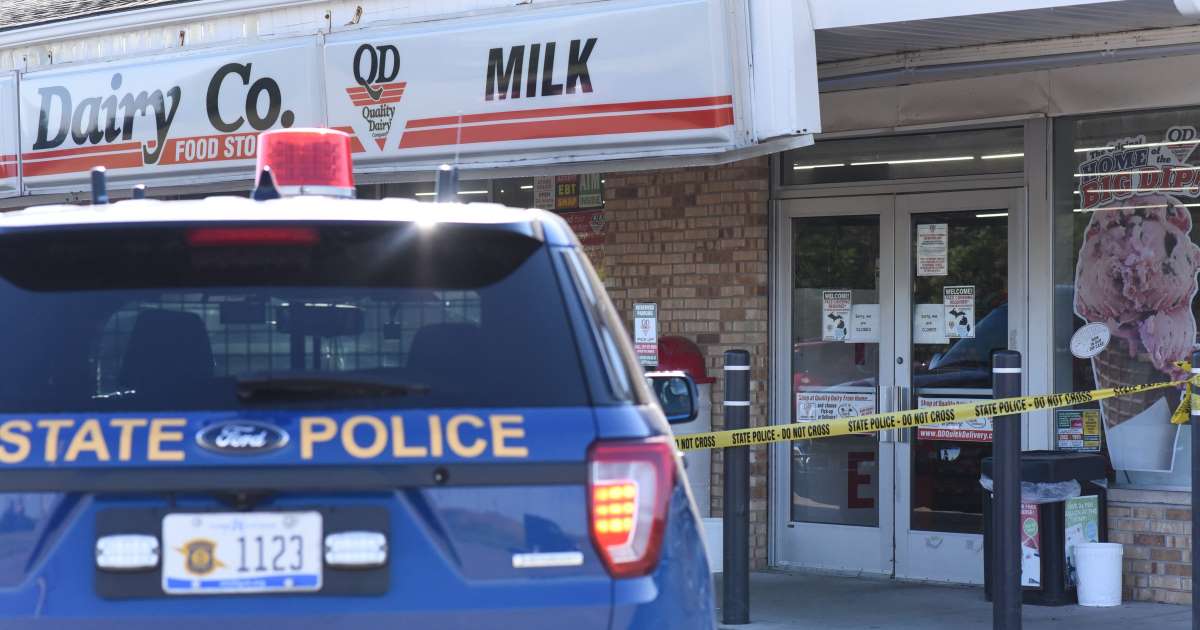 Michigan police say a lawmaker shot a man after he stabbed a 77-year-old customer in a store he faced by not wearing a mask.

Sean Ernst Royce, 43, walked to the Quality Dairy Store about 5 miles outside Lansing, Michigan at about 6:45. There, Lt. Brian Oleksik, the Michigan State Police lieutenant, encountered a 77-year-old male agent not to wear the mask. It was the second day of Governor Gretchen and Whitmer’s orders that masks be worn inside companies.

Both men left the store and argued in the parking lot. Oleksik said that Royce stabbed the other man, then fled the area. The 77-year-old, from Lansing, is in stable condition. He was not released in his name.

Oleksik said that a deputy in Eton County had found a Royce vehicle at about 7:13 am in a neighborhood several miles away in Giresun Drive in the Delta Township. When the MP stopped by traffic, Royecsek said, Royce got out of his car and approached the MP with a knife.

Oliksik said that the deputy retreated, and Royce ordered to drop the knife, and when he approached again he was shot. Oleksik said that Royce died from surgery in a hospital in Lansing.

Oleksik said that the deputy, whose name has not been released, is a 22-year-old veteran in the office of the sheriff.

Spokesman Aaron Jenkins said that Royce had worked at the Michigan State Department of Transportation since 2008. MDOT listed him as a transportation technician as a hot asphalt plant service.

Michigan State Police is investigating the shooting. Oleksik said he did not know the status of the deputy. Eaton County office spokeswoman Sheriff Jerry Nesbitt referred questions about the position of the deputy to Oleksik.

One dead, 4 wounded in Missouri shooting