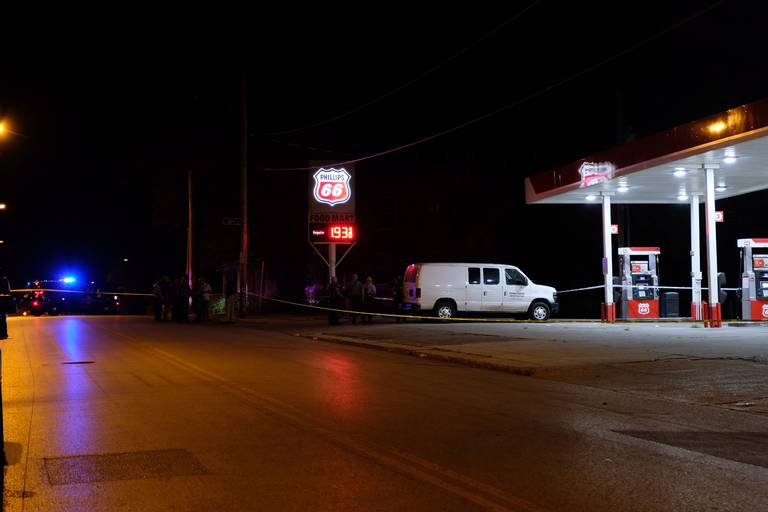 A man found with gunshot wounds on a Kansas City street has died, police said.

Officers were called to an area north of Independence Plaza just after 9 p.m. Monday for a report of gunshots and a person lying in the street, police said in a news release. Arriving officers found the man unresponsive, and he was taken to a hospital, where he died, police said.

Data compiled by the Kansas City Star shows the death was the city’s 105th homicide this year, compared with 76 homicides in Kansas City by this time last year.

A man is killed in an accident on Highway 98 on the island of...

A man kills the wife and mother in law with two young children at...