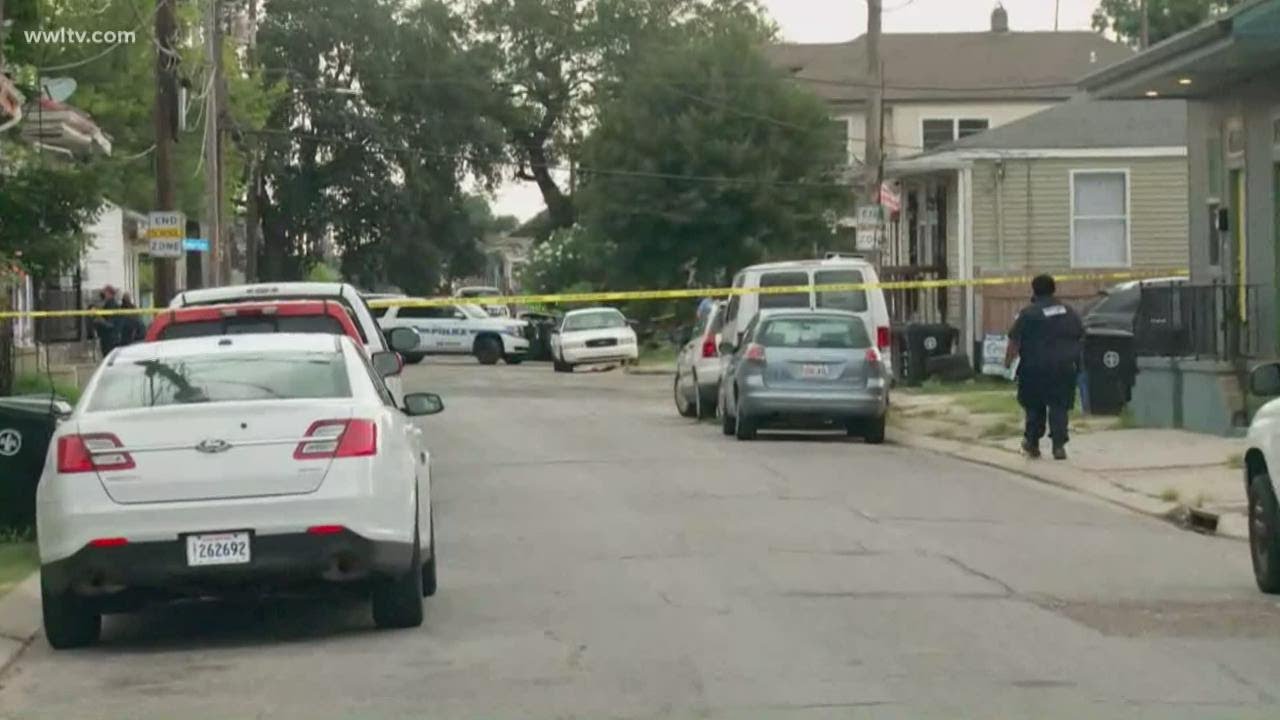 A 10-year-old was killed and two teenagers were injured in a shooting in New Orleans Monday evening, police said.

“We as a society are talking about social justice versus social injustice. We as a community need to take a look at ourselves,” Police Chief Shaun Ferguson told reporters at the scene.

All three were on a residential street Monday when they were shot by people who approached them, Ferguson said. It is not clear if the victims and shooters knew each other.

“It is not only unfortunate, it is unacceptable behavior,” Mayor LaToya Cantrell said

The 10-year-old victim follows at least six other children who were killed by gun violence over the Fourth of July weekend across the US.

The children, ages 6 to 14, were all shot and killed while doing everyday things. Investigations are still underway for a 6-year-old found suffering gunshot wounds. Natalia Wallace, 7, was shot while playing with a group of children in a yard. Secoriea Turner, 8, was sitting in a car with her mother when shots broke out. Royta De’Marco Giles, 8, was shot and killed as a bystander in a mall. Davon McNeal, 11, was racing from his family car to grab a phone charger when gunshots began.

The violence spanned across the nation, from Georgia, Alabama, Washington DC, Illinois and California.

Travel restrictions across the U.S. land border extended to January 21

The Latest: Video of forced test gets attention in Vietnam