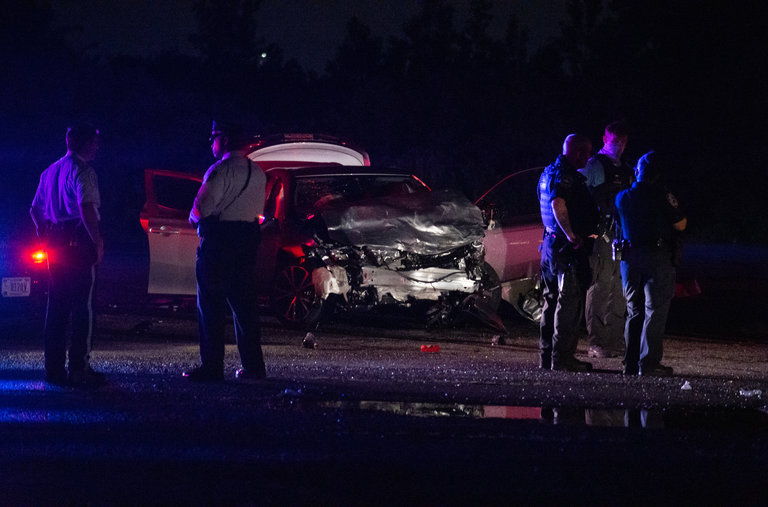 Police said a potential car thief was shot after exchanging fire with a man who tried to steal his car in downtown St. Louis.

The newspaper “St. Louis Post-Dispatch” that the suspect was armed with a pistol when he tried to steal a 22-year-old man from his car at 9:45 pm. Police said the victim, whom the police described as an “armed citizen”, and the suspect exchanged fire.

The alleged thief died at the scene. The other man suffered minor injuries to the shoulder, which the police described as scraping.

St. Louis investigators are dealing with the investigation. The authorities have not yet determined whether the shooting was justified.

Suicide among US troops spiked in 2020, Pentagon report shows

No stranger to plagues, Venice opens film fest with caution

A plane survives a disaster in the air and causes an accident on the...