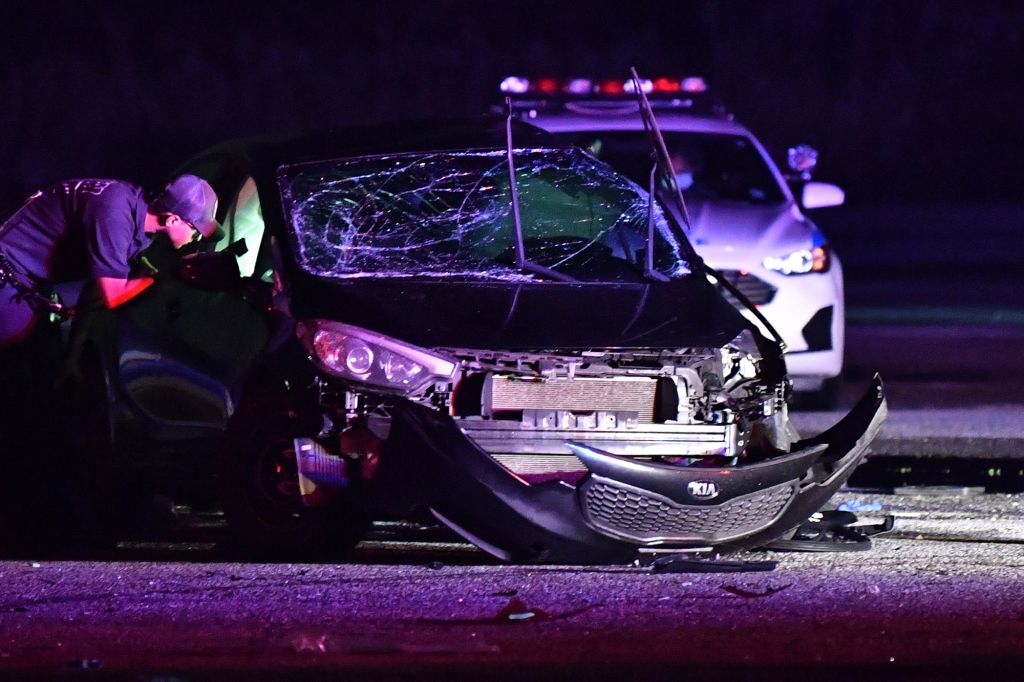 Three teenagers were killed in the New York City neighborhood of Brooklyn after their car collided with another car while they were “baking cakes,” reports say.

Police said to the New York Post that the fatal accident of two cars occurred in a parking lot in Floyd Bennett Field, a former marine air station during World War II.

The investigators told the newspaper that a 16-year-old man driving a Toyota Camry collided with a Kia Forte. The police added that the Kia-Emil Badalov driver, also 16 years old, and two of his passengers, brother and sister Daniel and Margarita Sedgyeva, aged 11 to 18 years respectively, had announced their deaths in local hospitals.

“They were really close, and they went everywhere together,” Nicole Schmarkin, a classmate of Sidgiyayevas School, told the New York Daily News.

The New York Post reported that a 16-year-old girl who was also riding a Kia was sent to hospital in critical condition while the Toyota driver and passengers were not identified.

The New York Post quoted sources as saying that the two cars were operating “donuts” when they hit each other.

The police are still investigating the incident and no one has been arrested.

Floyd Bennett Field is popular for locals as a place for young people to drive, but is “notorious as a drag racing destination,” according to the nearby newspaper The Wave at Rockaway Beach.

Italians come out to demand support for Afghan women