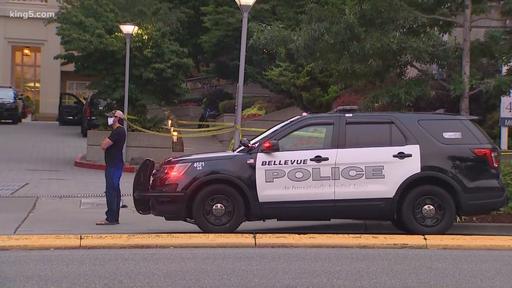 Bellevue police confirmed that a fight at a party in Bellevue, east of Seattle, killed two people and wounded two.

The police said that they responded around 7:30 pm. To invite gunshots and possible stabbing in a residential complex.

When the officers arrived, they found a dead person and three wounded, two in critical condition. One of the seriously injured died at the scene of the accident and the other two were taken to hospital. There was no immediate word on their medical conditions.

A witness told KIRO-TV in Seattle that the person who had a lot of drinking at a house warming party had become aggressive, and after confronting him, he pulled out a knife and stabbed at least two people.

The witness told the station that one of the victims of the stabbing with a hidden weapon shot the suspect.

The police confirmed that there was no longer any danger to the public, but did not say whether the alleged instigator was among the wounded or dead.

The authorities said that all the people involved knew each other.

Rescue of a family of 4, who was found clinging to an overturned boat