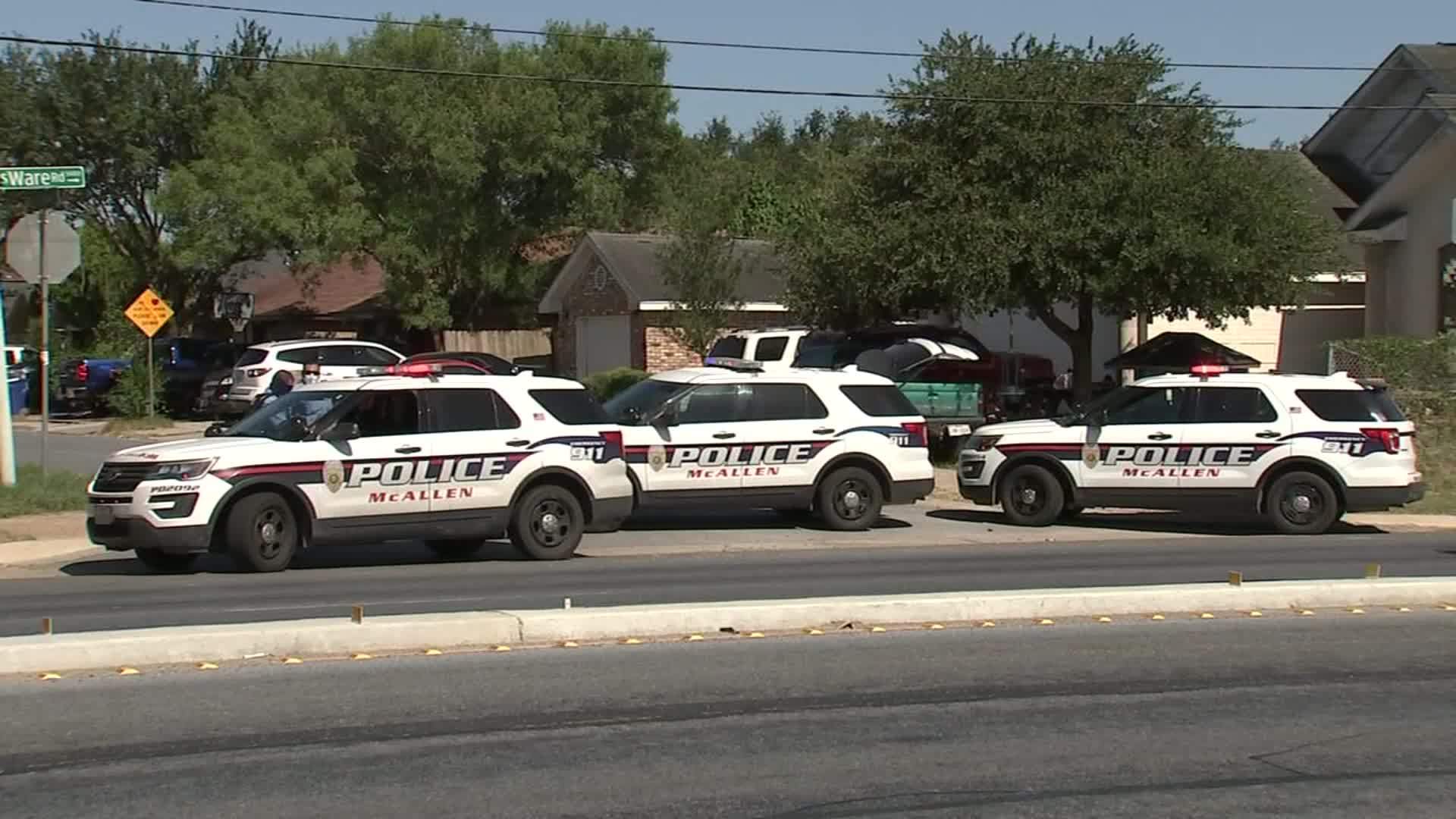 Ohio authorities say three people, including a 15-year-old boy, were shot dead on the weekend in various parts of Columbus, and a 15-year-old was shot in a fourth case.

The officers called a house in south Linden after 9:00 p.m. 15 years old found Marcus Peters, who died at the scene. The police said that there was a drive-by shooting at the same residence six days ago, and during that evening a crowd gathered, several battles broke out, and some shots were fired, although no injuries were reported.

Three people were wounded by gunfire that broke out just before 2:30 am in the downtown area. One of them, Darren Smith, 23, was announced dead before 9:30 am Saturday at Ohio State University Medical Center Wexner. Another victim said that two men argued, one of them produced a pistol and opened fire.

Just before 11:30 pm, officers on the western side of the city found 25-year-old Robert Biddard and several gunshots. He was transferred to the Ohio Health Grant Medical Center, where he died shortly before 1:30 am.

Earlier today, a 15-year-old girl crosses a street just before 2:30 pm. He was shot in the arm. She was taken to hospital in stable condition and treated.

Nicholas strengthens to hurricane ahead of Texas landfall