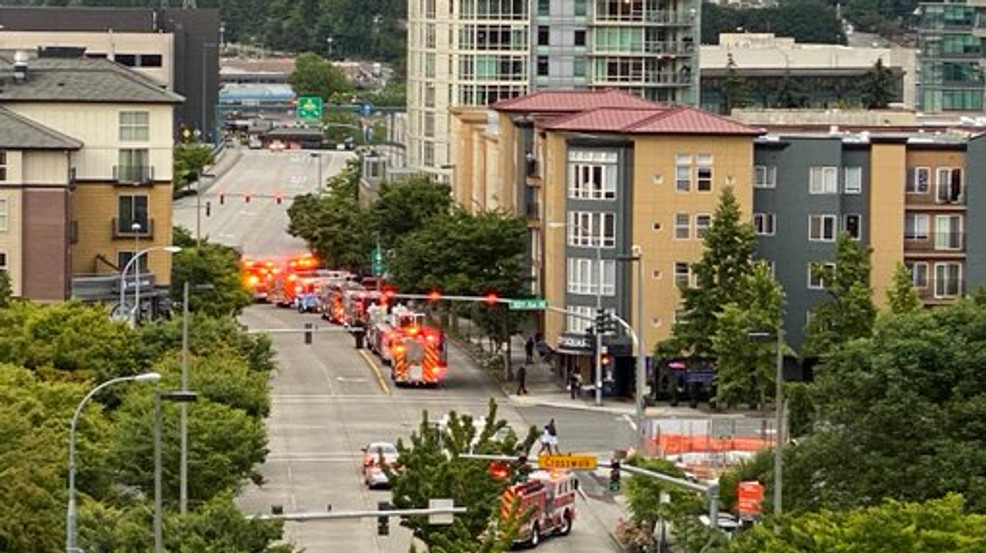 Police responded to reports of gunfire and a possible stabbing around 7:30 pm. When the officers arrived, they found a dead man in the lobby of the third floor of an apartment building and another man was seriously injured, according to Bellevue Police Chief Steve Millett. The first responders attempted to implement life-saving measures, but the man died on the scene.

Millett said that one of the men was shot and the other one was stabbed.

“The calls were hectic and there was a lot of chaos to be heard in the background,” Millett said at a news conference.

A third man was found suffering from life-threatening injuries and was taken to the Harborview Medical Center in Seattle.

The fourth victim, a woman, was taken to a local hospital in Bellevue with life-threatening injuries.

“It seems that all the people involved in this know about each other or have known each other,” Millet said.

Millett said the four victims appeared to be in a kind of home warming or a celebration when the violence started.

“The suspects and the victims are all responsible and there is no danger to the public,” Bellevue police said on Twitter.

A man killed after shooting in Memphis

The Iranian Angelina Jolie was sentenced to 10 years in prison