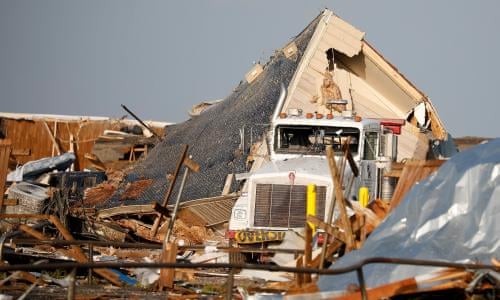 Police said in a statement that six people were wounded in the shooting last night in Rochester, New York.

The injuries were not life threatening.

The officers answered a call about a fight at 1:30 am and heard shots when they arrived. Police said they found a large group of people, including two who shot them near a park.

The victims were taken to hospital for evaluation and treatment. Four others went to hospitals in special vehicles.

While the police were securing the scene, someone escaped in a car and collided with two parked police cars, and then continued driving. Police said the driver was arrested and charged with DWI. No one is hurt.

50 killed, 53 injured in a mass shooting at Orlando nightclub

1 injured in shooting at Charlotte-area mall

Plane slides off taxiway at Pittsburgh Airport; no injuries