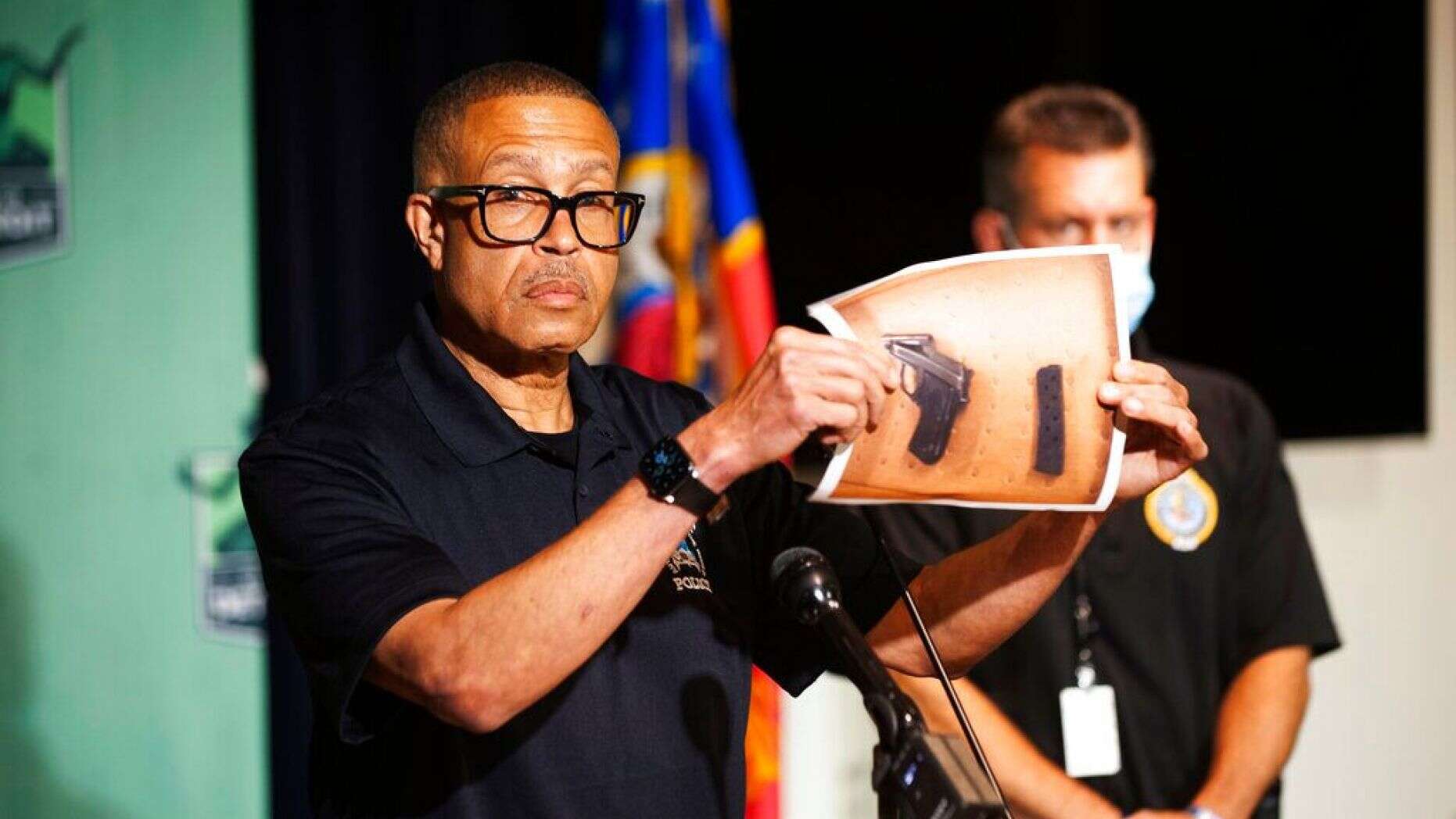 A newly released corpse and dash camera footage by the Detroit Police in a deadly shooting of an officer involved shows that the suspect shot the police first before officers shot him.

The killing of 20-year-old Hakim Littleton sparked protests across the city, but police chief James Craig said the video had established rumors that Littleton was unarmed to bed.

Craig told a news conference after the shooting that Littleton was no more than 3 feet from the officers when he suddenly pulled a 0.25-mm automatic pistol from his pocket and started shooting at the officers facing each other.

Craig said of the unharmed officer: “It is simply a miracle that did not hit his head.”

The officers were investigating gunfire at a mass party during the fourth weekend of July and arrested a separate man, Darnell Silvestre, who had a pending memo against him distributing drugs.

The police were not investigating Littleton and were not planning to arrest him for anything but Craig said Littleton, who was standing next to Sylvester during the arrest, said, “You will not take the man, in other words, you will take him to custody,” before the shooting of the police begins.

Littleton fired two shots before three officers fired back with four shots. Littleton continued to fire even when he fell to the ground, and fired two more bullets that the police mistook.

“When Littleton lifted the pistol with his left hand, he was targeting the officer’s head,” Craig added.

Detroit Mayor Mike Dogan reinforced the police account of the events and praised the president for quickly launching the video, calling on protesters to “defend the police” in the city.

“The video is clear that the officer was suddenly and unexpectedly shot,” Dogan said on Twitter.

He added: “The public’s confidence requires citizens to judge for themselves the actions of our officers. I commend President Craig for moving quickly to publicly post the video.”

The accident exacerbated the already escalating tensions across the country, as protesters denounced police brutality and racial injustice caused by George Floyd’s death in Minneapolis.

Craig said the protesters, angry at Littleton’s death, had become “extremely violent”, throwing bottles, rocks and even a water cooler on officers from the 12th Detroit Police Department. The officers released tear gas to disperse the crowd and arrested several.

“This officer is a hero, even though he did not take out his rifle. He endangered his life when he was shot,” Craig said of the shooting.

Supreme Court gets set to address abortion, guns and religion