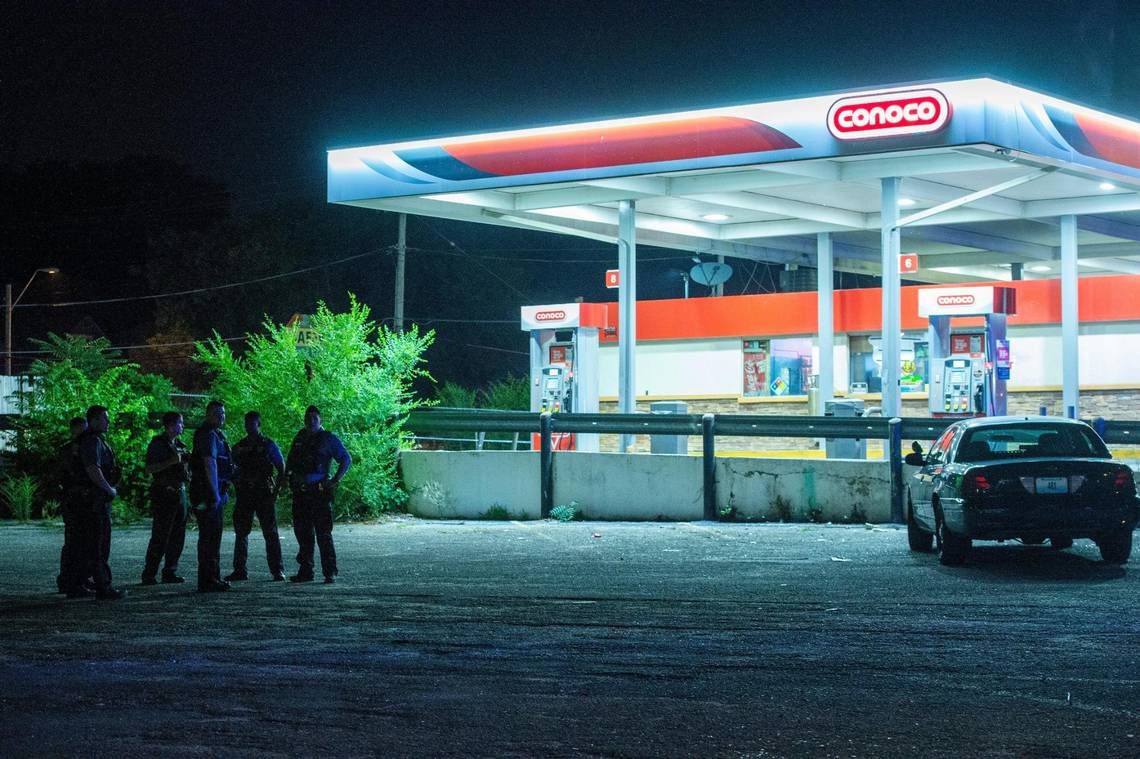 Police said a man was found shot dead by a bullet outside a petrol station in Berkeley.

The St. Louis Post-Dispatch newspaper reported that police found the man lying on the sidewalk near a car in front of the gas station, with at least one bullet.

He was transferred to a hospital where he was pronounced dead shortly after.

Driver dies after vehicle involved in crash with train in Cleveland

A Florida man has been sentenced to 50 years in prison for stabbing my...

30 years after the American invasion of Panama, the remains of 70 people were...

A young woman is shot dead near Edmonds Market