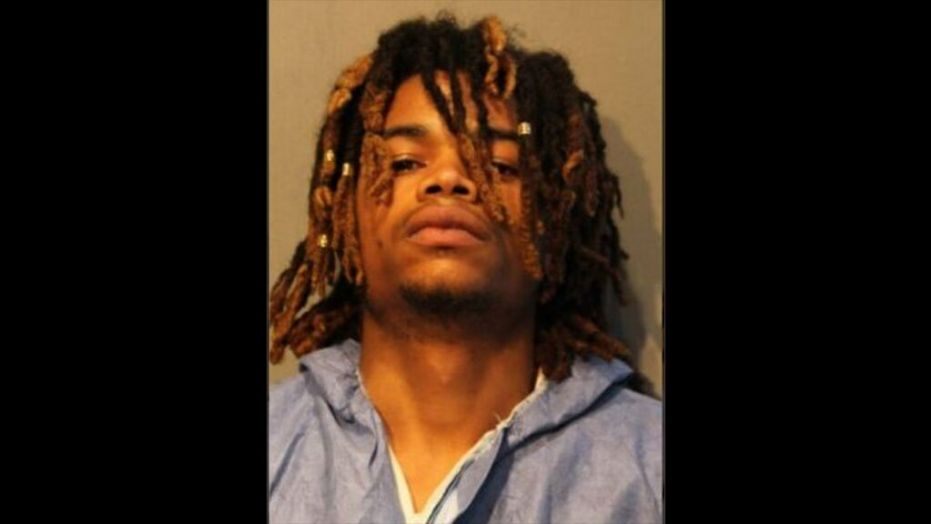 The Chicago authorities accused a 23-year-old man of murder in connection with the beating of a young child earlier this week on the southern side of the city.

Michael Robinson allegedly beat the 23-month-old boy in the afternoon directly on Block 4200 from South Calumet Avenue, which punched him several times in the face, police said.

The death of the victim, Anton Jayden, was announced at Comer Children’s Hospital, half an hour after the accident.

Chicago police had previously described the attack as a local accident and said Robinson was suffering from a mental illness. He was held at the scene, but the charges were not announced immediately.

Now, Robinson faces a number of first degree murders. He will appear in court

The Chicago Sun-Times reported that the Illinois Department of Child and Family Services did not have prior contact with the Antwun family but was opening an investigation.

The newspaper reported that the authorities found a second child dead in an unrelated case, just a few blocks from South Calumet Street.

The victim, Jessiona Evans, said she slept and did not wake up. Autopsy results were pending.

Chicago has seen a surge in violence in recent weeks, including the deaths of many children, prompting Mayor Laurie Lightfoot to appeal to city residents for peace.

“Ideas and prayer are not enough at this stage,” she said in response to the death of a 7-year-old girl named Natalia Wallace, who was shot and killed while playing outside her grandmother’s house on Independence Day. “Sadness itself is not enough. What it says is that we need to do a better job as a city.”