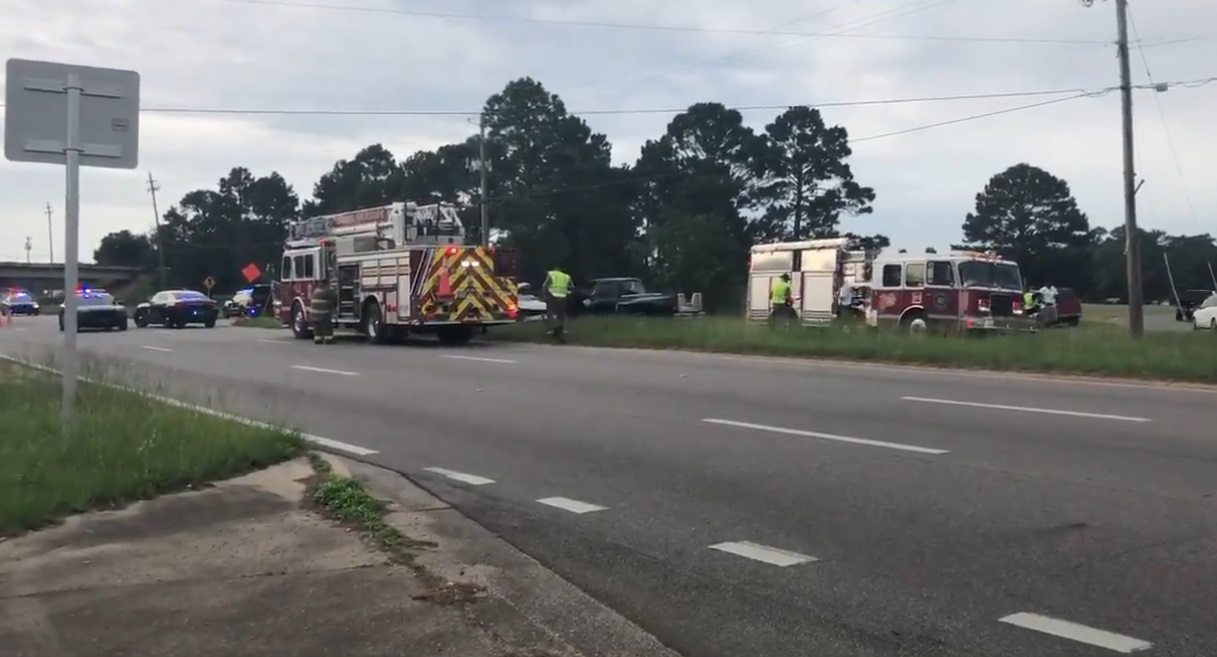 Two people were killed in a collision on the Mobile Highway in Pensacola.

And the third in the hospital is in serious condition.

It happened around 4:50 am on Mobile Hwy. Near W Fairfield. Two vehicles were involved in the accident.

Florida Highway Highway patrol says that a sedan driver in the north lanes lost control of the car. Then a pickup truck collided in the corridors heading south beside the passengers from the sedan face to face.

The truck driver – a Pensacola man, 48, is in hospital in serious condition.

The multiple lanes of the highway were blocked for several hours as scene crews cleared.

COVID-19 vaccination begins in the United States within 24 hours