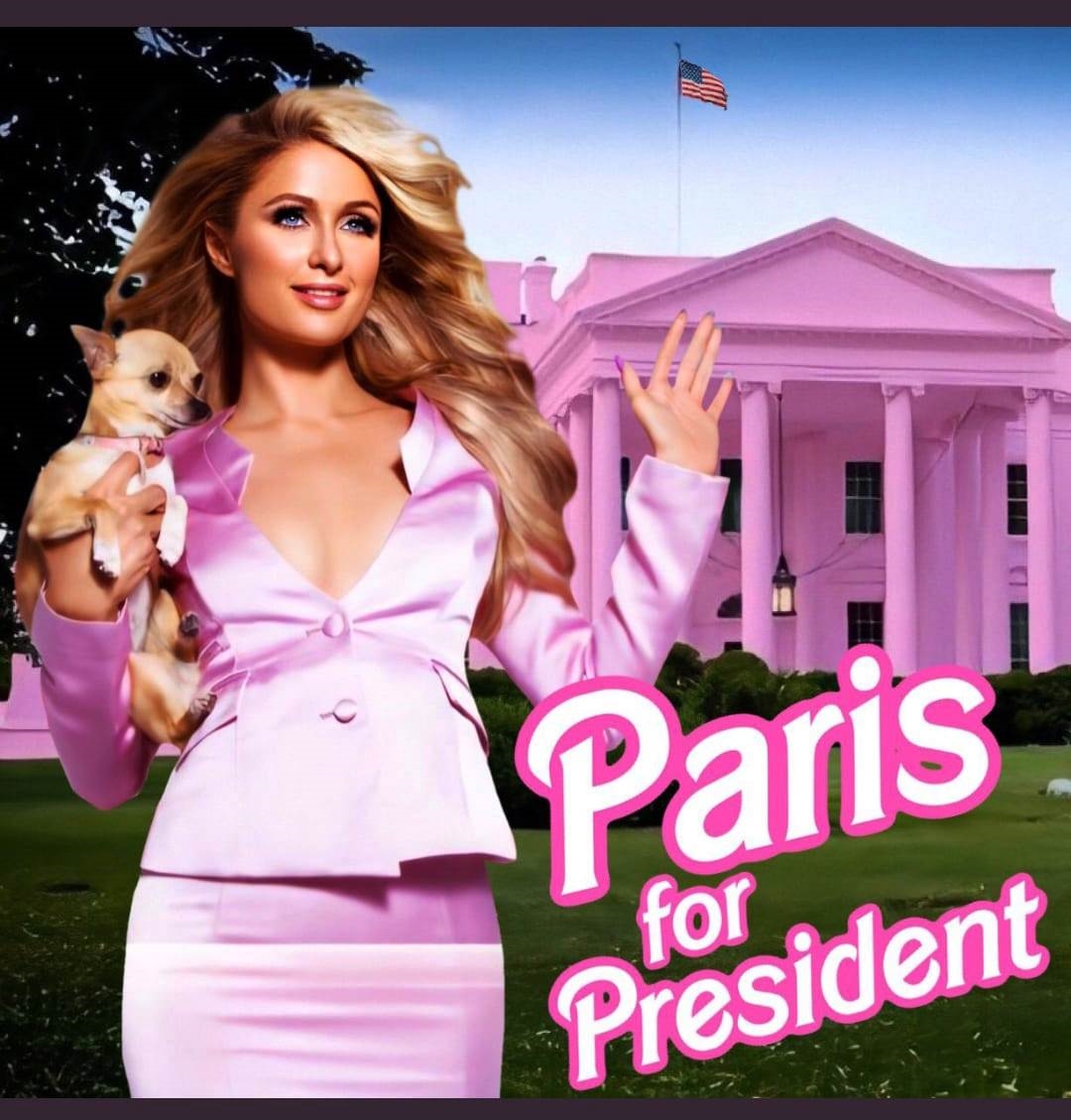 American actress, singer, model and TV personality, Paris Hilton, has announced its decision to run in the upcoming presidential elections to be held in the United States early November.

Hilton, a potential heir to the hotel network, “Hilton”, on her Twitter account, published a series of photos produced using Photoshop, showing her lying on the presidential office in the Oval Office in the White House, under the title “Paris Head”

She stated: “After a lengthy reflection, I decided that the Oval Office needed to be redesigned and a feminine touch.”

In another tweet, Hilton asked, “Should I redesign the Oval Office into a heart-shaped desk?”

Hilton also posted a video clip in which she announced her intention to appoint singer Ryana as vice president because she is “beautiful and talented.

The announcement sparked widespread controversy about whether Hilton was serious about her intention to run.

This comes days after rapper Kanye West announced his candidacy for the upcoming US presidential election.

1-year-old child dies, 9-year-old sister is seriously injured in a collision and fled in...