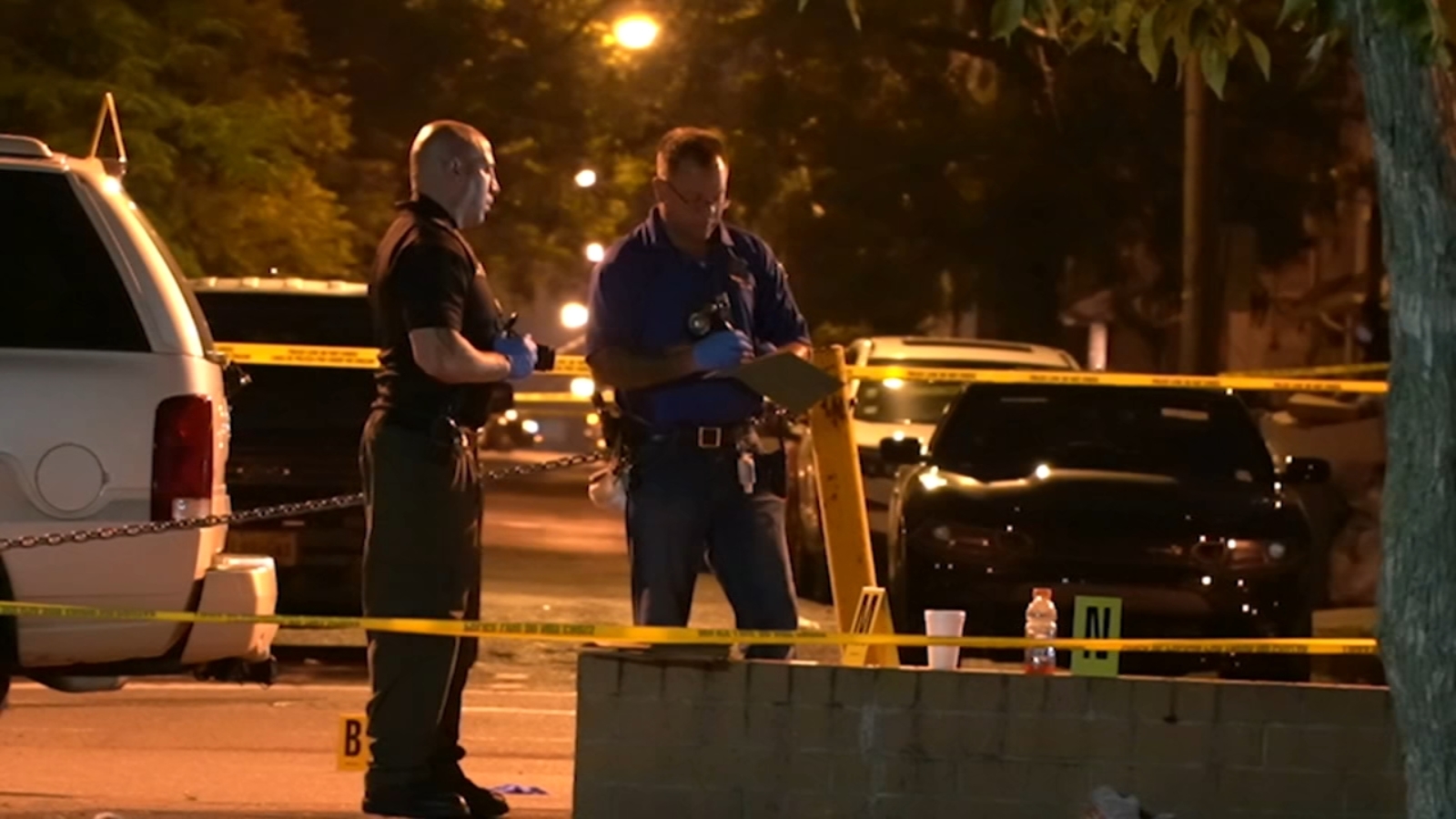 Local authorities announced that four people were killed and at least three others wounded in a shooting incident in Patterson, New Jersey, USA.

The city’s mayor, Andre Sayegh, confirmed that the accident occurred on a street, and two of the dead died at the site of the accident, while the other two died later in a hospital from their wounds.

The perpetrators of the operation escaped from the scene of the black car, and the police have not yet made arrests within the framework of their investigation into the accident.

The motives of the attackers remain unclear, but the mayor suggested that the incident was linked to criminal gang activities.