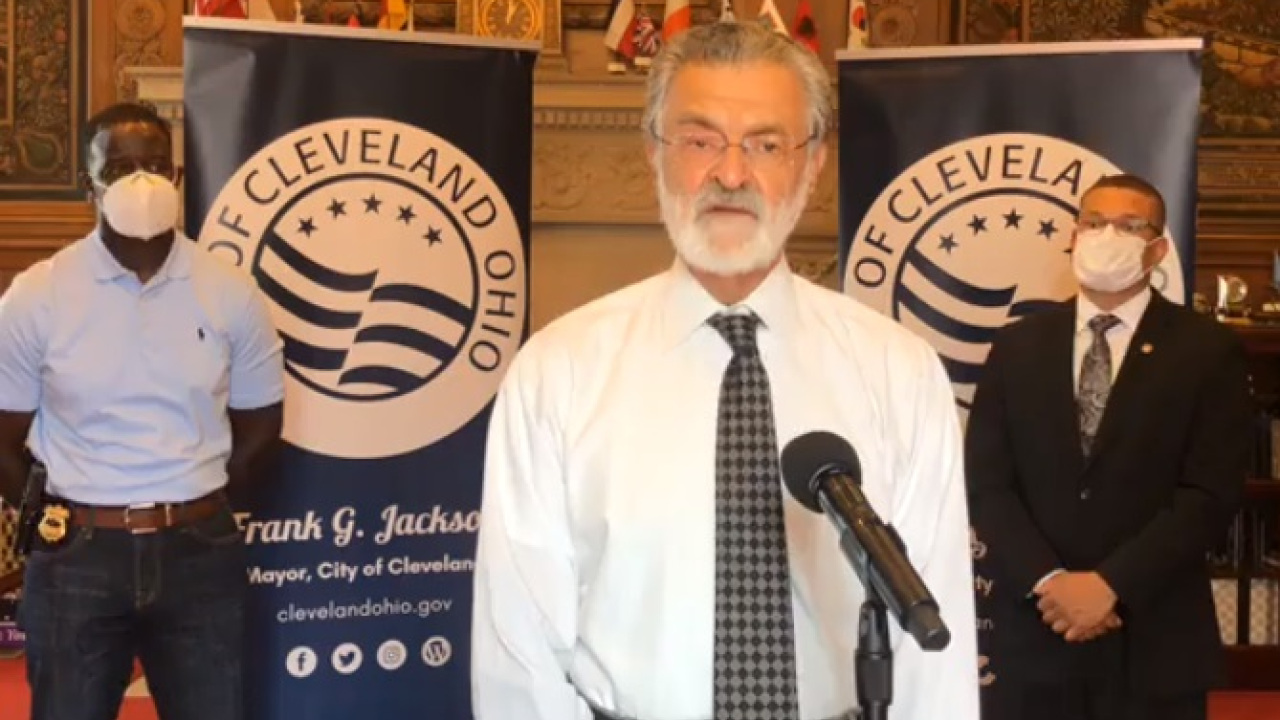 Over the weekend, 21 people were shot and four killed.

“There is no excuse for this violent activity and the police are actively hunting the perpetrators. We remind citizens to do their part. Mayor Jackson, Cleveland Police Chief Calvin Williams, and Public Safety Carrie Howard said in a joint statement:” If you see something, say something. “