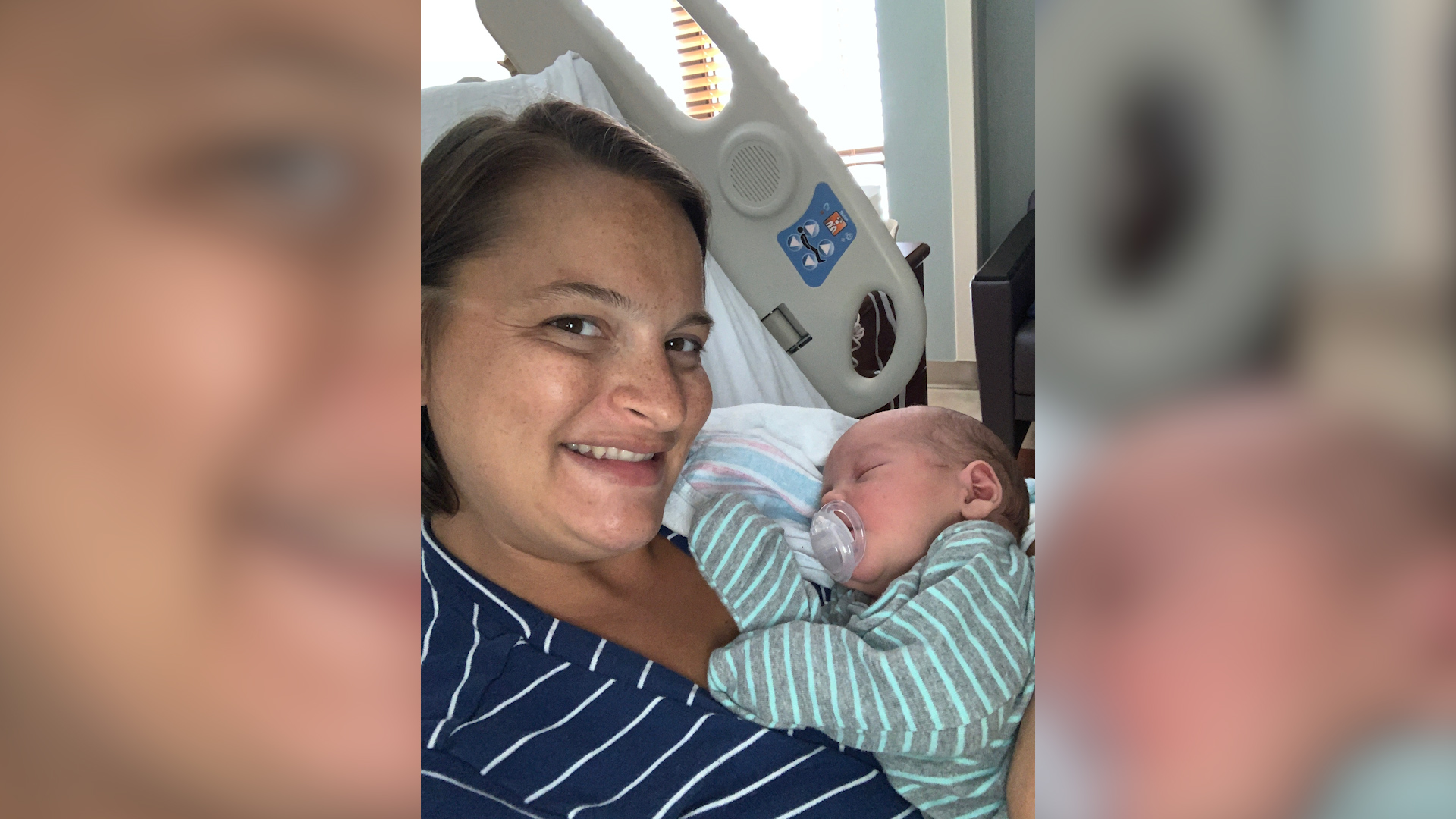 A pregnant woman was shot and killed last night in southern Minneapolis. But before her death, doctors were able to give birth to her baby.

The Minneapolis Police Department says the shooting occurred around 9:15 pm. It is only one block from the George Floyd Memorial Site.

Investigators say the woman was in a car when she was hit by a bullet. The officers found her at the scene, and she was brought to Hennepin Healthcare for treatment.

Doctors managed to give birth to her baby, but the woman died shortly after that. There is no word on the child’s condition; However, according to Star Tribune, the infant was placed in a neonatal intensive care unit.

This is the 29th murder in the city this year, said officer Garrett Bartin, a police spokesman. The vehicle the victim was in was removed as part of the investigation.

Anyone with information to contact CrimeStoppers is encouraged at 1-800-222-TIPS (8477). Advice can be submitted online at CrimeStoppersMN.org. All tips are anonymous and people providing information leading to arrest may be eligible for a monetary reward.

Another shooting took place on Sunday night near the place where the pregnant woman was shot. The victim entered Hennepin Healthcare overnight. Investigators are currently treating this as a separate incident.

Filming is the latest in what was a violent weekend in Minneapolis.

On July 4 in North Minneapolis, a 17-year-old was shot, and a battle between neighbors ended with a stab.

‘Be a man’; wife of slain Lamont man wants shooter to turn themselves in