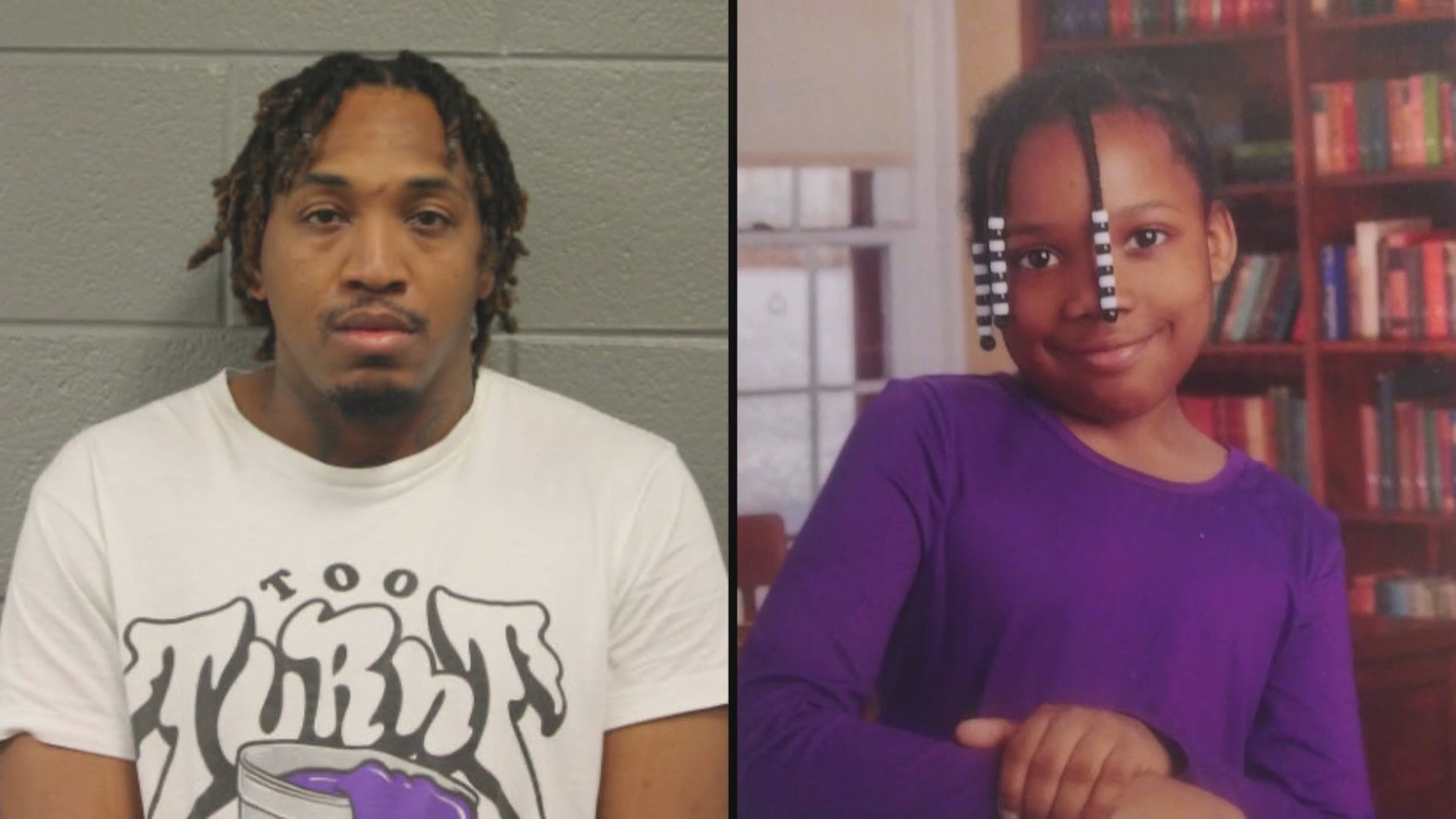 An observation video clip shows a man shot and killed while crossing the street with his 6-year-old daughter in New York.

The video, in which Rodney Harrison, chief of detective in the New York Police Department, showed the man approaching an intersection in the Bronx .

The man was seen holding his daughter’s hand, stopped at the pedestrian walkway, then looking towards a dark sedan that slowed down next to them.

Once he approaches the lane, the man turns his back on the car as he appears to be saying something to his daughter.

At this point, it appears that someone in the car is pointing a pistol from the passenger window, shooting at the man.

The man’s daughter was then seen apparently running in the street unharmed.

Harrison said in a statement on Twitter: “The footage of the television surveillance camera obtained during the investigation showed that the victim was with his 6-year-old daughter when a car parked next to him opened fire, and hit the victim several times.” “The man died later from his wounds.”

A child who becomes famous with a protest song and gets a deal of...

Senegal’s ambulance teams struggle amid a wave of COVID-19

Passenger jumps onto wing of plane from emergency door in Miami