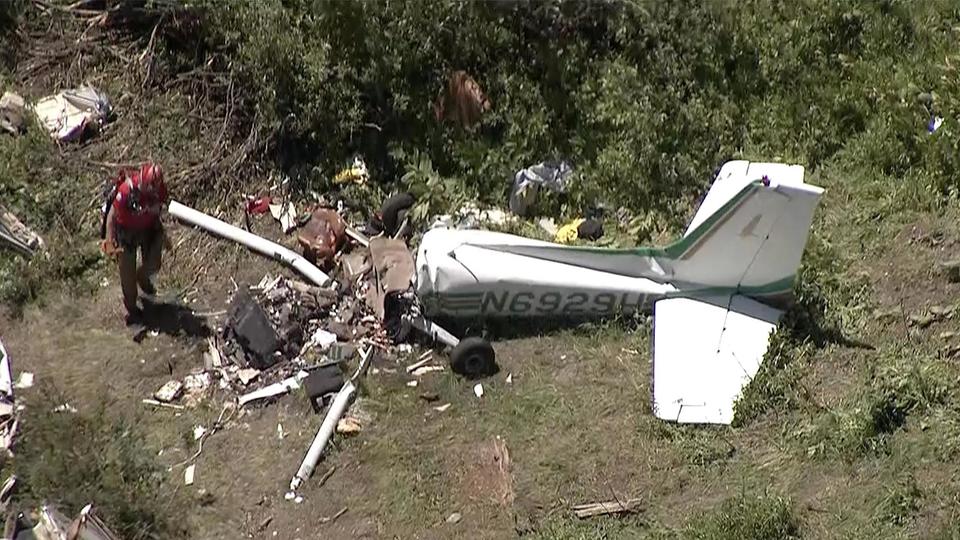 The Ohio State Highway Patrol (OSHP) is investigating a fatal car accident in the I-90.

The accident happened around 8 pm. In the town of Harpersfield in Ashtabula County.

According to a press release, the Ford Explorer driver went east on the I-90 and lost control of the car.

The soldiers say that the passenger was partially kicked out during the crash and was killed.

She was identified as Carly Steele from Canton.

The soldiers did not think she was wearing a seat belt.

A press release said the driver was not wearing a seat belt.

Investigators do not believe alcohol or drugs were involved.

Companies: $26B settlement of opioid lawsuits to move ahead

8 dead and 25 injured in a bus accident in Cameroon

House to vote on abortion rights as Roe is challenged