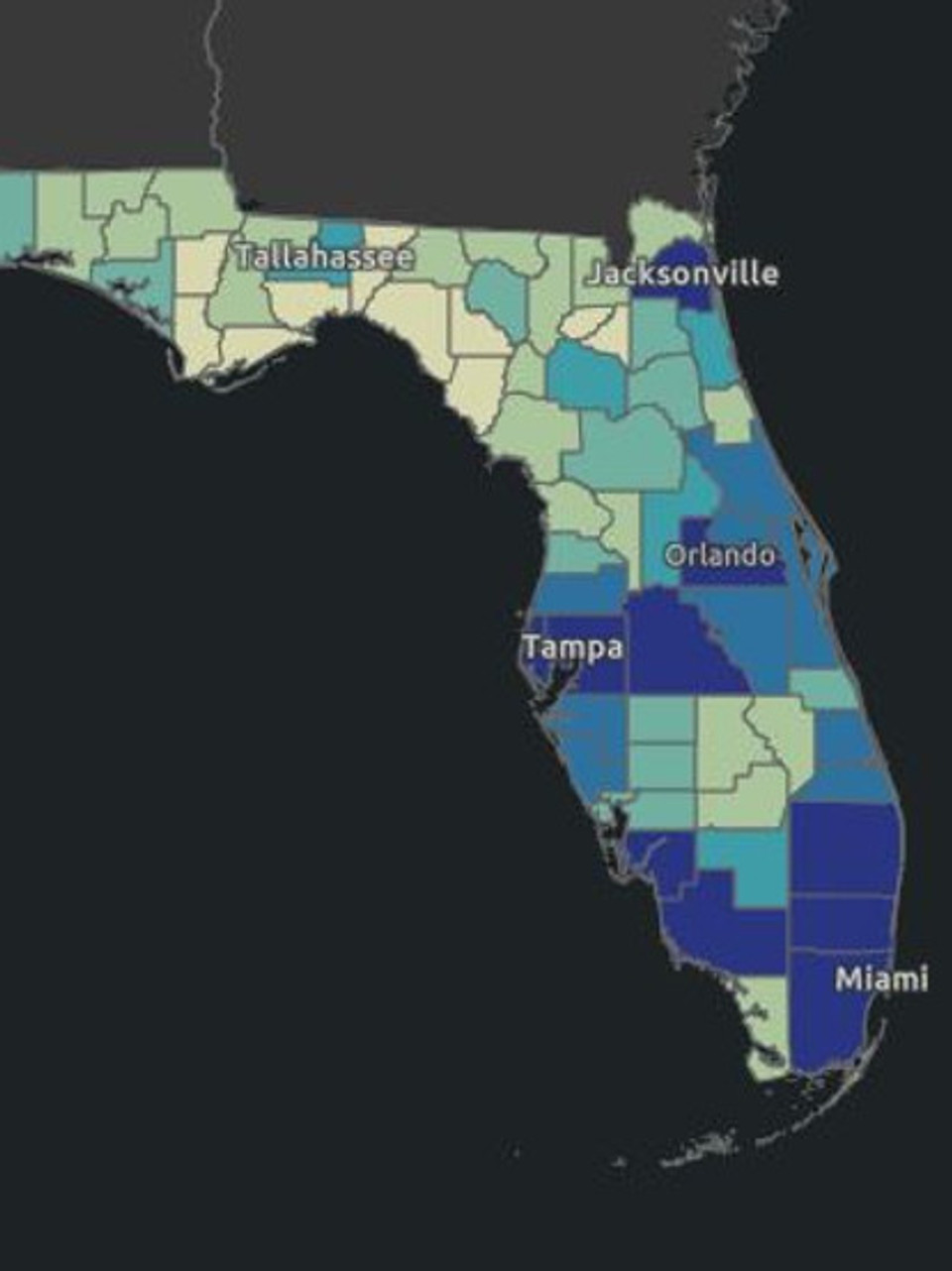 A 36-year-old Pensacola man has been reported dead after his car crashed in Escampia County, according to periodic reports of Florida’s highways.

FHP says the man was driving a Marron Ford Focus who was traveling south on the Klondike Road approaching Donway Lane around 11 am when he lost control of the car.

The car veered off the road and started driving on both sides – hit a fence and rolled over. The man was expelled and his death declared at the scene.

Haunted Peoria bus tours are coming back for the spooky season