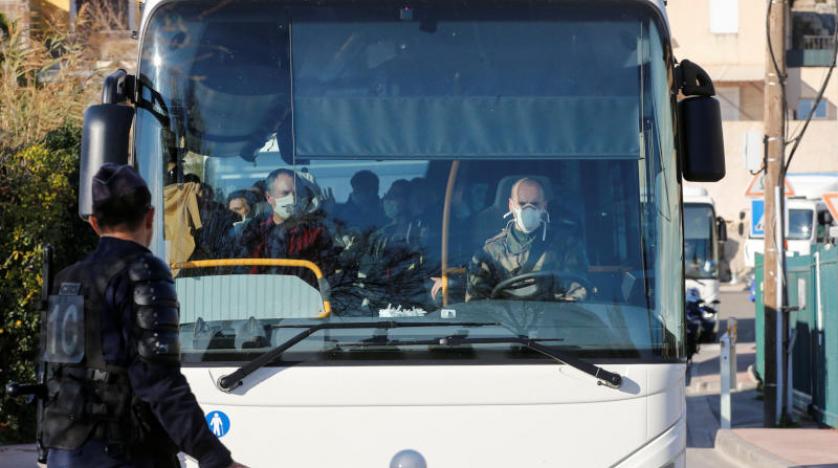 A police source told the French Press Agency that the driver refused to allow a number of people who did not have tickets and wore masks, to board the bus, in Bayonne.

He added that the driver, who is in his fifties, sustained several severe head injuries, after he was “punched”, indicating that 5 people were arrested.

Wearing masks is mandatory on public transport in France.

Union sources said to the local France Radio station that the driver tried to prevent the aforementioned group from taking a dog on the bus. According to the station, the city’s mayor condemned the “barbaric accident.”

Regional bus services were also severely disrupted, as drivers refused to work after the accident.

The number of confirmed cases of the “Corona” virus emerging in France reached 205 thousand and 67 cases, while the deaths reached 29 thousand and 896 cases.

California 1st to set quota limits for retailers like Amazon

Buying a Home in Florida

U.S. confident Americans left behind in Afghanistan will be evacuated