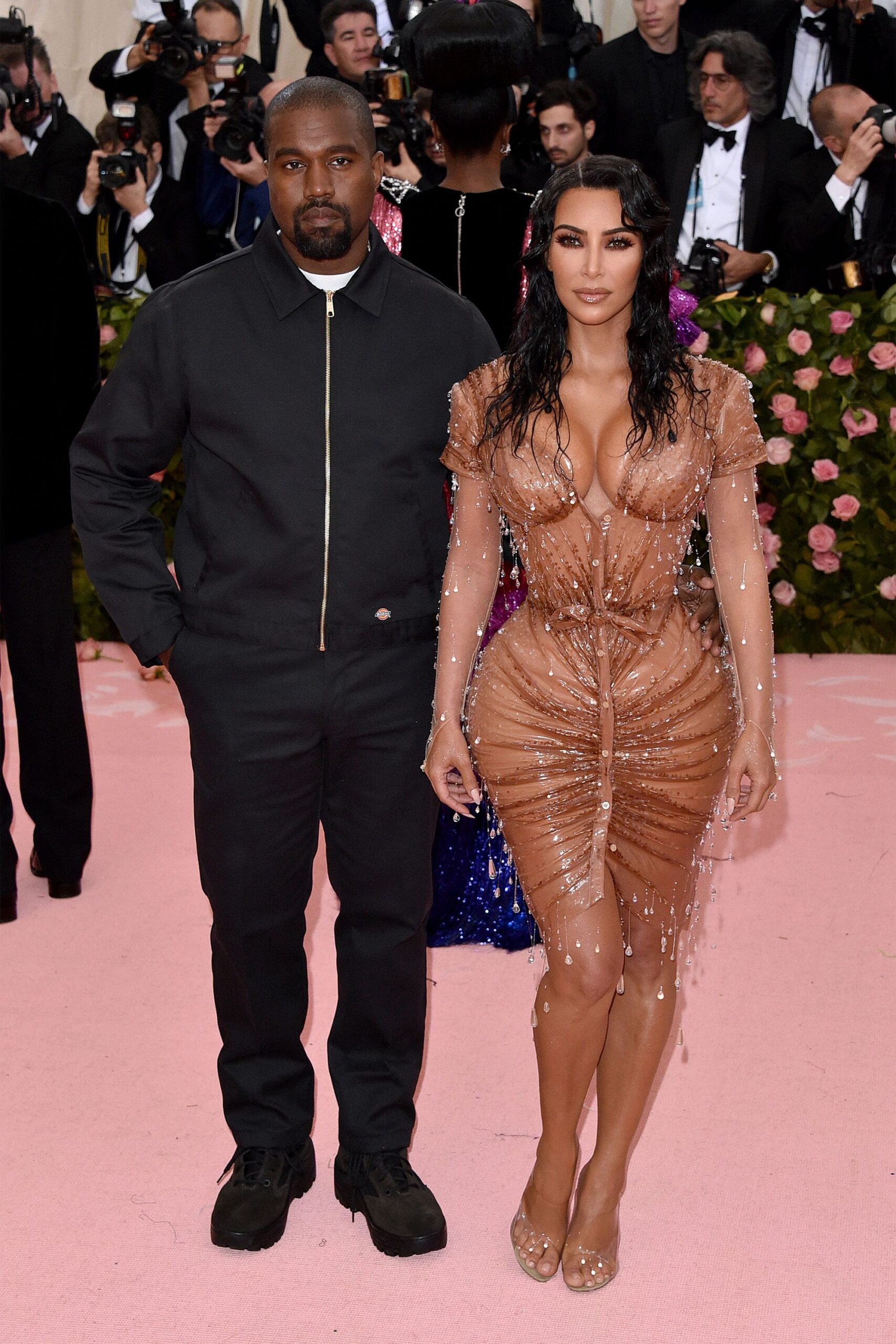 American rapper Kanye West, a supporter of President Donald Trump, has announced his candidacy in the 2020 presidential election in a clear challenge to Trump and his presumed Democratic rival, former Vice President Joe Biden

“We must now fulfill America’s promise to trust in God, unify our vision and build our future,” West said on Twitter. I recommend myself to the presidency of the United States. ”

It was not immediately clear whether West was serious about contesting the presidential election four months before the November 3 election, or whether he provided any official documents.

The deadline for adding independent candidates in elections in many states is not yet over.

West and his famous wife, Kim Kardashian, visited Trump at the White House.

A transgender woman killed in a shooting west of Philadelphia