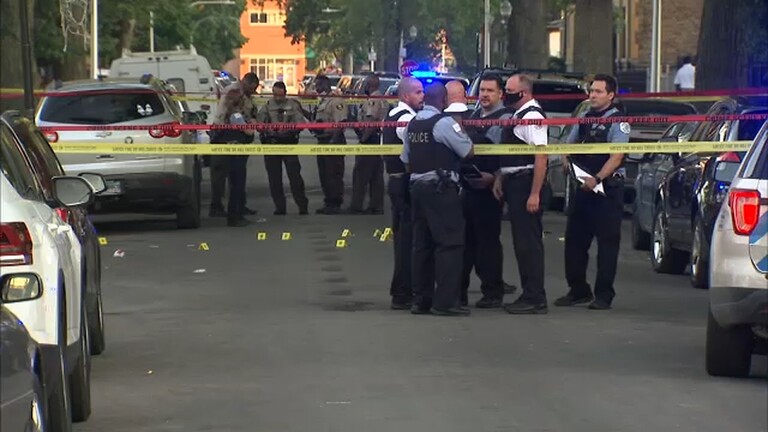 American police announced that 4 people were killed by gunfire by unknown gunmen in downtown Chicago, Illinois.

The local police said that a group of armed men, including 4 people, shot a large gathering of teenagers who gathered at 11:35 am in a street in the city’s Englewood district, killing 4 people, including a 14-year-old boy.

The police added that the attack, whose motives have not yet been determined, also resulted in the injury of 4 other people, including two in 11 and 15 years. The attackers managed to escape from the site and no arrests have been carried out against the background of the incident.

In gun debate, Rittenhouse verdict unlikely to be last word

Cyprus to start COVID-19 vaccination of children 12 and over