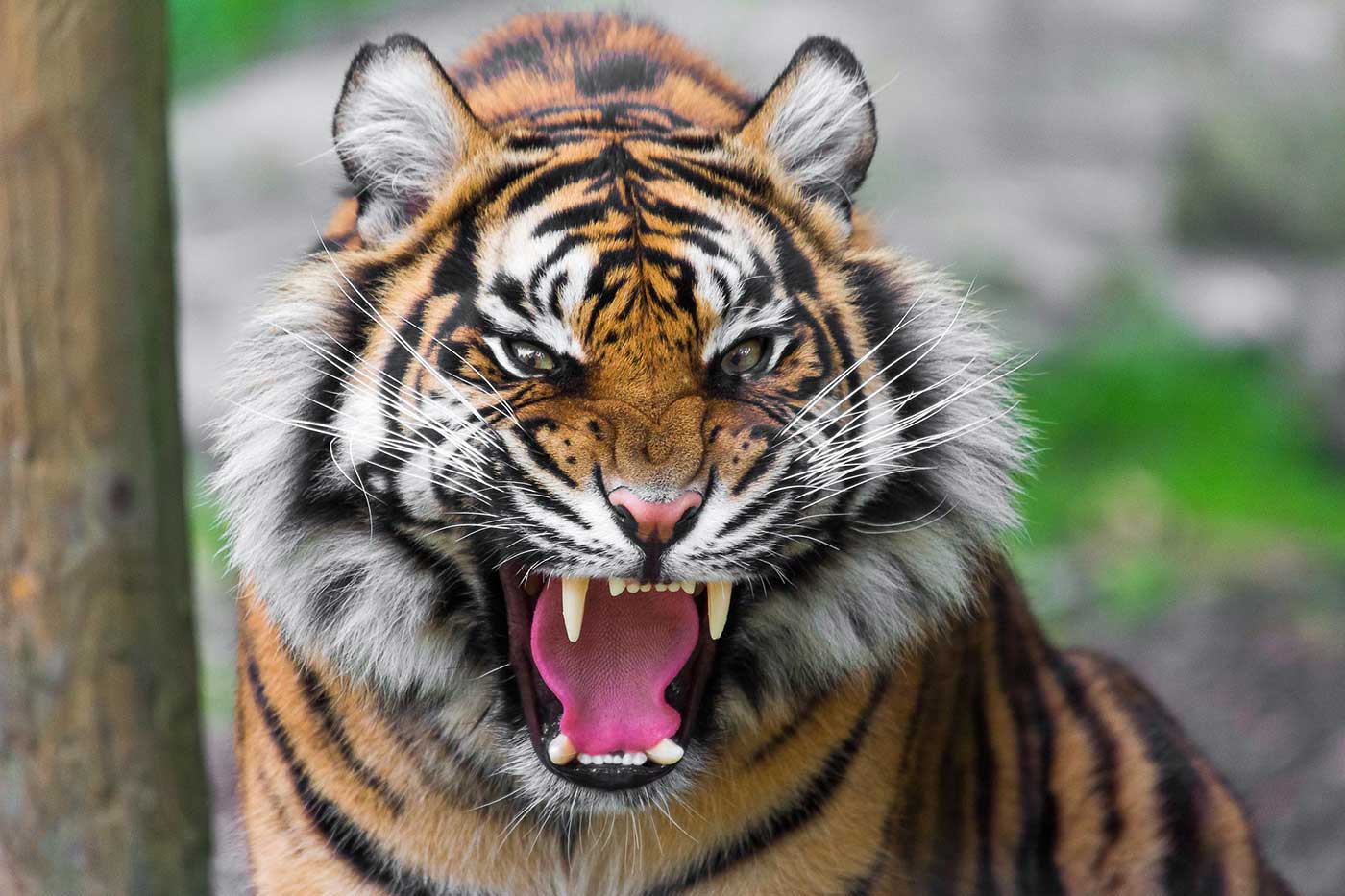 Swiss authorities said that a female tiger attacked a 55-year-old guard at the Zurich Zoo, killing her.

Rescuers were unable to save the woman who died instantly. The police said in a statement that the circumstances of the attack are still under investigation.

According to the zoo site, the barn contains two Siberian tigers, a five-year-old female named Irina and a four-year-old male named Saiyan.

Zoo director Severin Dresin told reporters that the tiger surprised the guard, adding that it was not clear why Irina was with the victim inside the barn at the same time.

The Zurich Zoo reopened its doors last month after being closed due to the Coruna epidemic.

One teen arrested, another wanted for stealing ATV in Iredell County, deputies say

Pianos for Peace inviting people to come and play across Charlotte