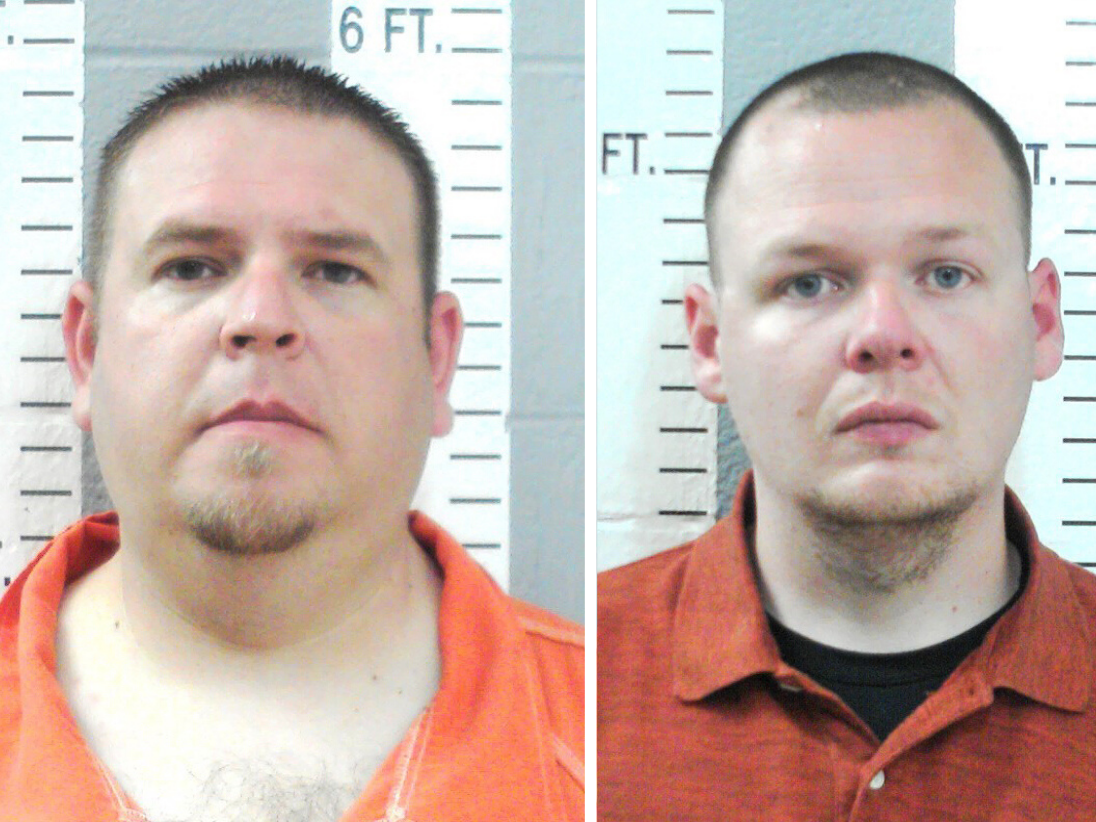 Two Oklahoma police officers were charged with second degree murder after being accused of using their thunderbolt more than 50 times on a 28-year-old man who died.

Court documents said that the two officers used stun guns on Lucky more than 50 times, “which greatly exceeded what was necessary or justified due to the accompanying circumstances,” and was “a significant factor” in Leakey’s death.

Oklahoma State Bureau of Investigation, which assisted in the investigation at the request of the Carter County Sheriff’s Office, said that after Taylor and Dingman used stun guns on Lakey on July 4, 2019, Lakey was taken to hospital and died on July 6, 2019.

OSBI said Taylor and Dingman were in touch with Leakey after answering a call he was acting in disorganized fashion. When Leakey did not comply with the officers’ orders, the agency said, they used their thunderbolt weapons several times.

A deputy at the Carter County Sheriff’s Office eventually responded to the scene and helped put Liqui into custody. OSBI said that soon after, Lakey stopped breathing and became unresponsive. He was taken to the hospital.

OSBI said that prosecutors issued arrest warrants for Taylor and Dingman. OSBI said they both turned around on Thursday morning. All of them were given bonds worth $ 250,000 and they both borrowed.

Henri to have dangerous impacts as hurricane over Northeast

How To Go Carp Fishing At Night